4 Immune-Boosting Remedies You Should Drink 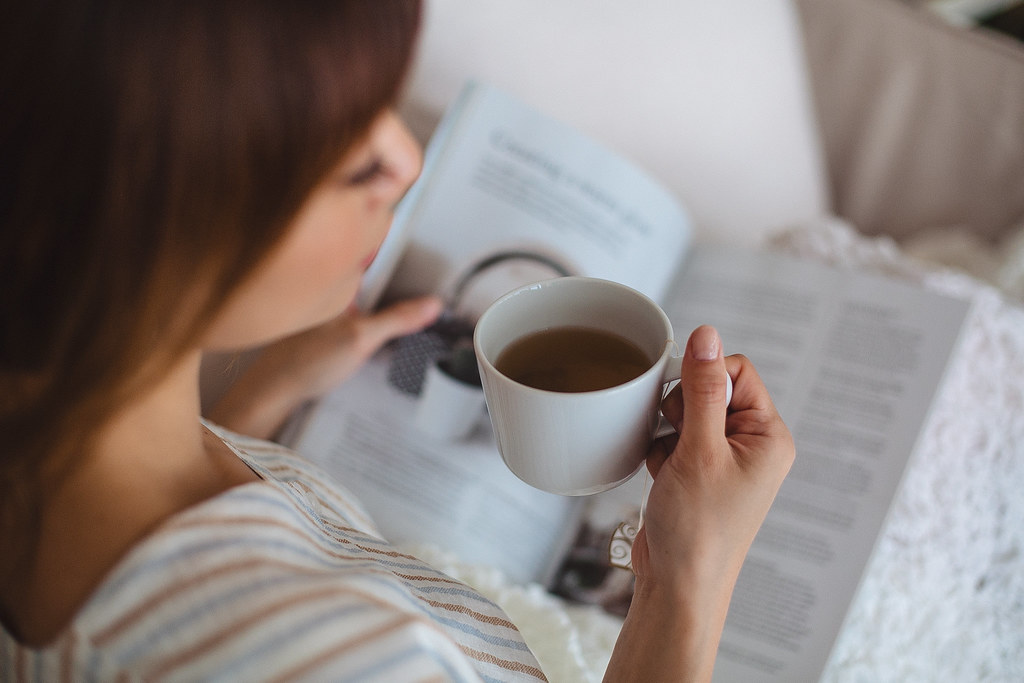 Just last week, I texted my friends about our regular Saturday gym/ food date (though to be honest, more the latter) and got rejected by all but one of them. They had all fallen sick! Considering that it’s April and the weather is neither extra rainy nor chilly, I was really confused as to why they had all fallen ill en masse.

So, for anyone feeling under the weather, or maybe for those of us who just like drinking warm teas, here are some great tasting immune-boosting recipes to help you kick that periodic cold!

1. Honey Lemon and Ginger Tea
First up is a personal favourite of mine because it really works! [Andrea’s Note: I swear by this remedy too, and whenever Imran falls ill, it’s straight to the nearest grocery store to buy lemons, honey, and ginger tea!]
All three ingredients work as decongestants. This triple threat helps to clear that stuffy nose, while also containing individual benefits to strengthen the immune system! Honey soothes the throat and has great antibacterial properties to fight disease. Lemon is high in vitamin C, a powerful antioxidant which is necessary for the growth, maintenance, and repair of the body, while ginger warms the body and helps relieve nausea and alleviate pain.

Note: I only learned this recently, but if you put the honey in first directly into boiling water, the high heat will destroy the medicinal properties of the honey. Preparing your tea in this order allows some time for your water to cool while also giving your ginger time to steep for a stronger flavour!

2. Matcha Green Tea
Most of us Singaporeans love drinking green tea for its taste, but did you know that it has a ton of proven benefits? They include preventing the signs of aging, reducing cell damage thus improving brain function, reducing inflammation and risk of obesity, helps fight cancer, and many more! The best part? Green tea is so readily available in Singapore that you can buy it from convenience stores or in many restaurants. That being said, Matcha is the best quality, concentrated version of the normal green tea, so if you can, drink this for the best health benefits!

3. Bone Tea
I know what you’re thinking… BONE TEA? Relax, that’s just another name for soup that I learned during my trip to Korea a couple of years back – they literally served soup as if it were tea! But listen, soup is not just soup. The University of Nebraska performed a study which proved that chicken soup contains beneficial medicinal properties like reducing inflammation and thus helping to mitigate cold and flu symptoms. So, the next time you feel a chill coming on, feel free to nosh on some delicious soup, or ‘bone tea’, in the name of recovery!

4. Lemon, Orange, Ginger and Turmeric Shots
This is a juicing recipe for those you who are like me and barely coherent in the morning, and thus really shouldn’t be trusted with boiling water in the AM. Full of great antioxidants and anti-inflammatory ingredients, this shot is great for kick-starting you and (ahem) your digestion first thing in the morning. What I especially love about this recipe is that you can make everything in advance and pop it into the freezer for use for the weeks ahead!

Note: This is the recipe that I use most often, but you can easily change the proportions to suit your tastes and needs!

Interview: An Afternoon With Sunday Riley

How to Disconnect from Internet Addiction

Interview: An Afternoon With Sunday Riley

How to Disconnect from Internet Addiction