6 Museums to Check Out in New York City

New York City–the largest city in the USA. The Big Apple. Or as Alicia Keys likes to say, “concrete jungle where dreams are made of” (cue: Empire State of Mind soundtrack from 2009).

It’s also the place where diversity is embraced like no other, which is seen in the abundance of art and culture present! So naturally, you could imagine there’s nothing like museum hopping in New York–it’s the perfect entryway into learning about and appreciating art–the force, rhythm and pulse behind this amazing city. To get you ready for your next trip to the city that never sleeps, here are 6 must-visit museums to check out when you’re in NYC! 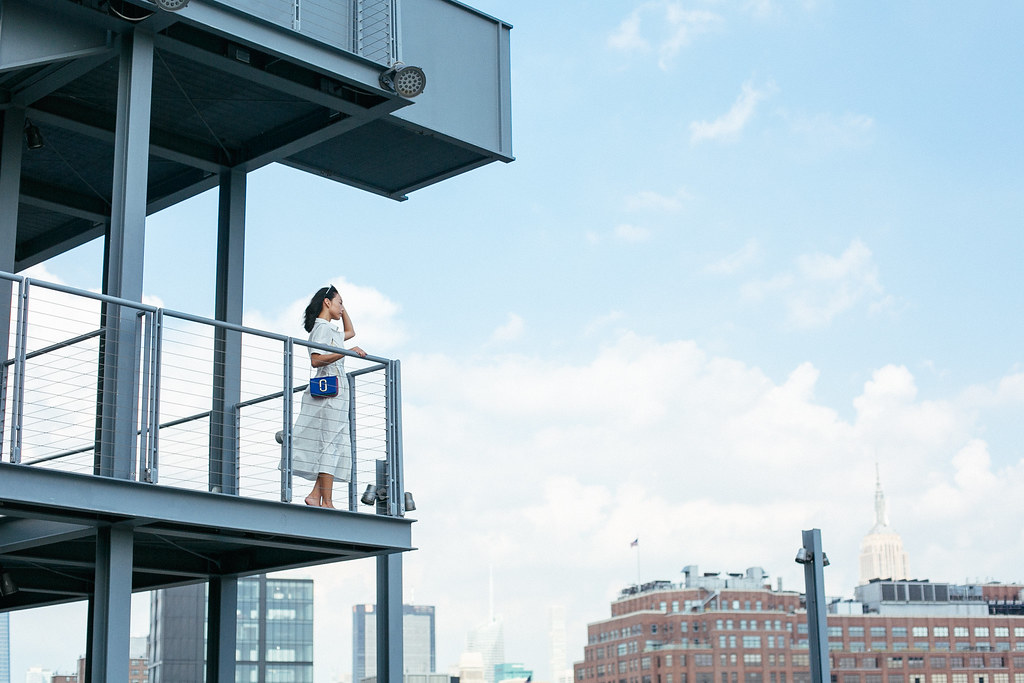 With a strict focus on modern American art, this architectural feat was constructed over four years and was envisioned to look like a ship overlooking the nearby Hudson River. The galleries have a beautiful sense of space and openness with few pillars or columns, encouraging freedom of thought as you mull over how much American artists have helped shape history. 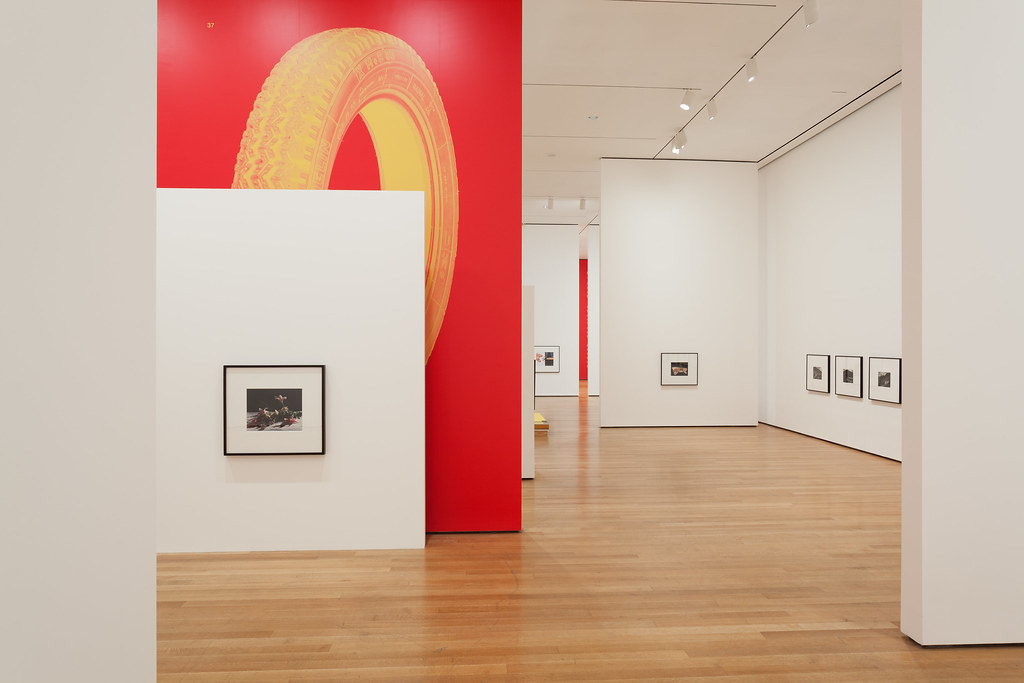 As its name suggests, it is a museum of modern art, generally defined by art made during and after the post-pop art era of the 1960s. Say hello to the likes of Frida Kahlo, Piet Mondrian, Andy Warhol–the list of renowned artists and their works can go on and on!

While not everything is always on show, it’s definitely a feast for the eyes and food for the soul. Six stories of unparalleled wonder, plus too many irresistible and kitschy things to buy at the gift shop make this museum a must-see! 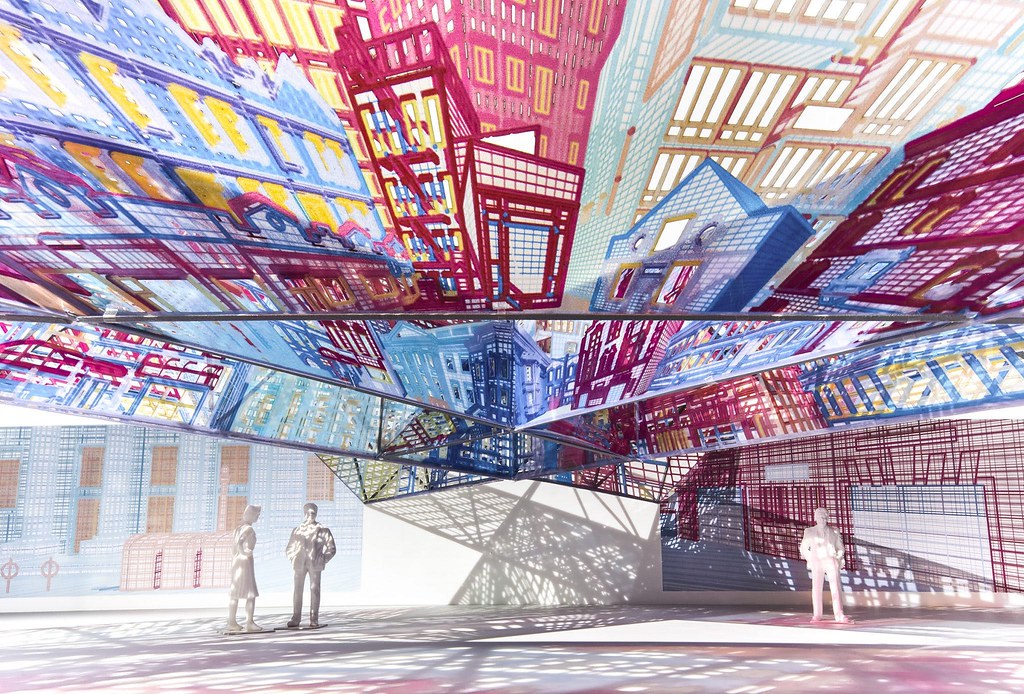 An extension of MoMA (or should we say hipster cousin) housed in a completely different location, you can expect more contemporary works from working and emerging artists. The site was once an abandoned public school but has been given new life with ever-changing art pieces and installations, creating a stunning sensorial experience.

And since they don’t house a permanent collection, they can focus resources, funds, and staff on new exhibitions and programs for a more comprehensive interaction between the museum and the public. So even if you’ve been to MoMA PS1 before, it’s the perfect place to return to for a familiar, yet entirely new experience!

Set in a gorgeous, stately, neoclassical building, it is probably the go-to mental image of how museums should look, and they have such an extensive collection with over two MILLION pieces of art and antiquities! You can find anything and everything here–Egyptian sphinxes, medieval artefacts, Greek and Roman sculptures–did I already say everything? 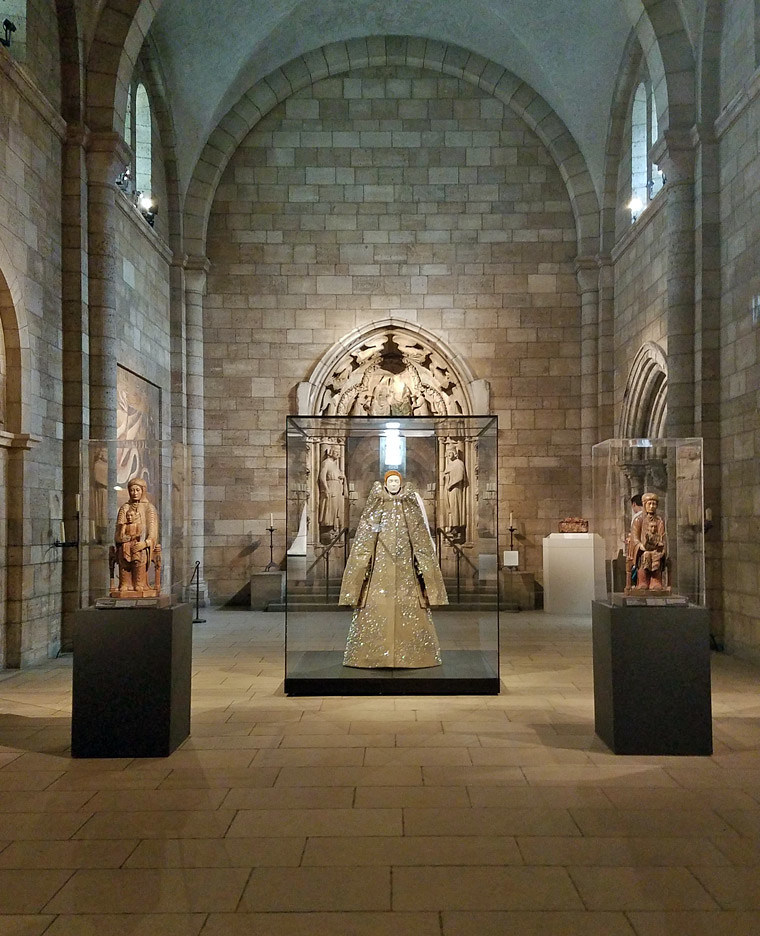 If you ever wanted to know what it would feel like to be in a castle while in the midst of the bustle that is NYC, here’s where to head. Surrounded by Byzantine art, tapestries, and intricate stain-glass windows, visiting The Cloisters is a truly magical and one-of-a-kind experience. Located near the Hudson River and Fort Tyron Park, the lush scenery makes it easy to forget you’re even in Manhattan! 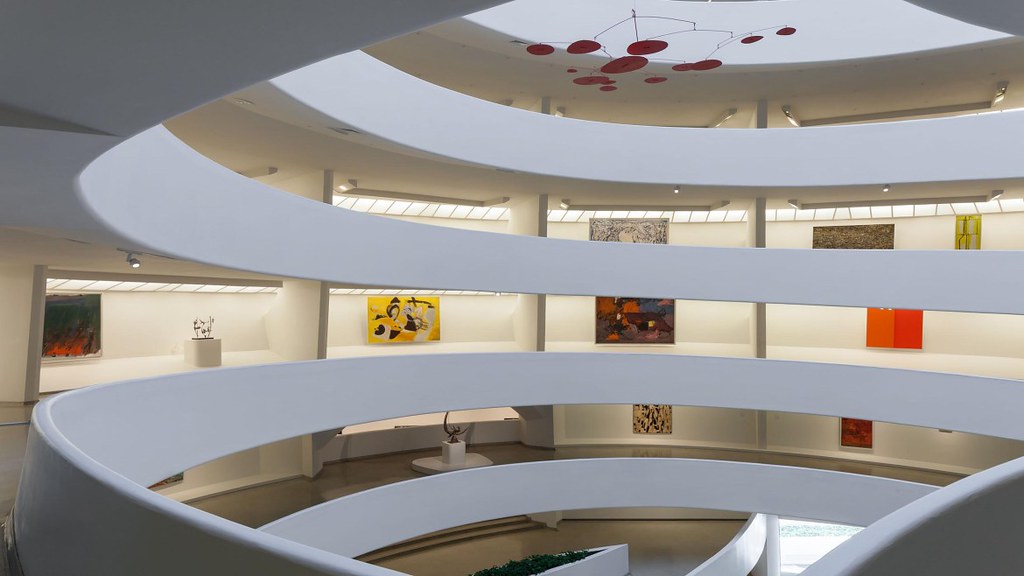 The Solomon R. Guggenheim Museum (usually just referred to as the Guggenheim) is an amazingly iconic space that redefined traditional museum-going and was built by the famous architect Frank Lloyd Wright, who designed it to look like an inverted ziggurat (or Egyptian temple).

This cylindrical shaped makes it so that you’re either ascending or descending on a spiral, continuously interacting masterpieces from Picasso, Kandinsky, Miró and so many other great names.

I hope this list will have you on an art-filled adventure in New York, and leave us a comment if you come across any amazing artwork, museums or shows we should check out in the future!

Travel Guide: Cafés To Visit In Jeju For Breathtaking Views

Travel Guide: Cafés To Visit In Jeju For Breathtaking Views