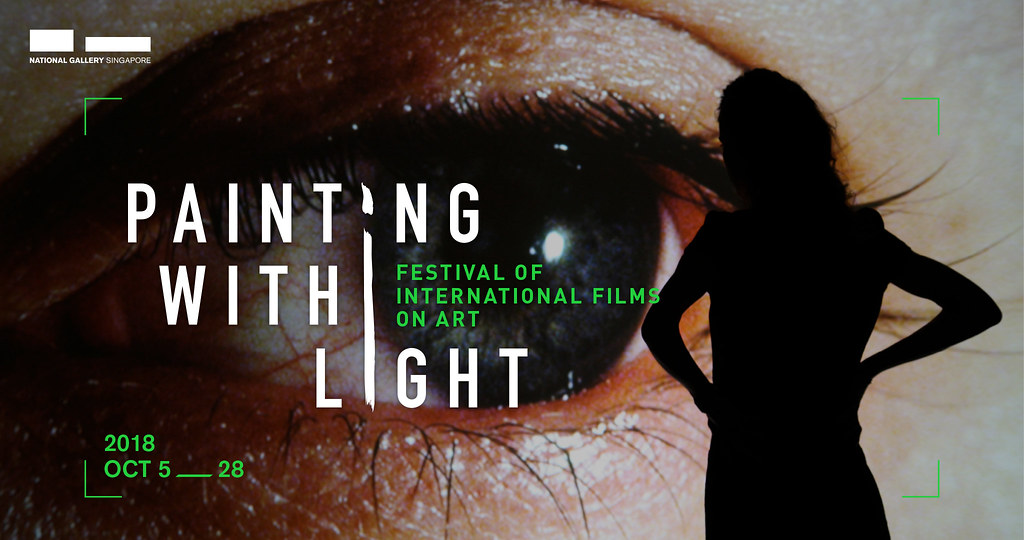 Films to catch at National Gallery Singapore’s Painting With Light 2018!

This October, catch Painting With Light Festival: Films on International Art 2018 that’s being organised by the National Gallery Singapore. An annual film festival that focuses on a different theme each year, and we see 2018’s hot topic touching on the migrant crisis that keeps re-surfacing on the news.

At Painting With Light 2018, you’ll see how filmmakers address and interpret this state of in-between through their craft, beautifully portrayed through over 30 films carefully curated for the big screen.

So keep reading for our Painting With Light 2018 recommendations and a giveaway where you’ll stand a chance to win a pair of movie tickets! 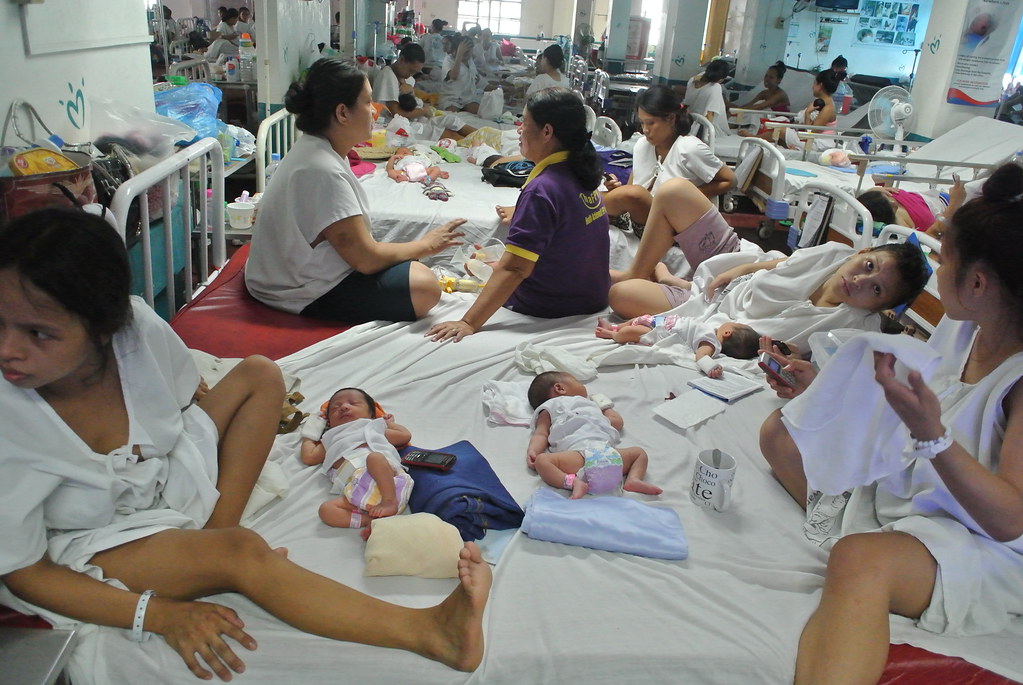 First on my list, and a movie I can’t stop raving about–Motherland by Ramona Diaz. It’s set in the busiest maternity hospital in the Philippines, the Dr Jose Fabella Memorial Hospital in Manila, also known as the “Baby Factory”.

In this maternity ward, the action happens around the clock, and there’s a lack of beds and incubators to properly house mothers and newborns. Motherland is an eye-opener that forces us to re-think and appreciate our simple luxuries in life. 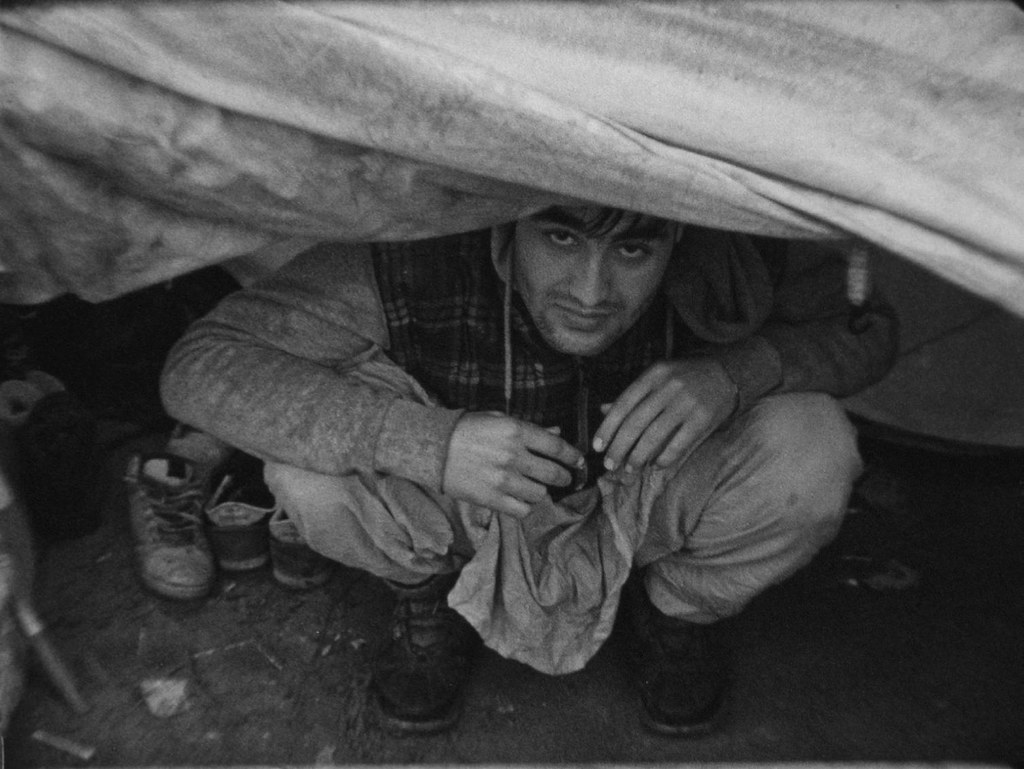 I caught Ai Wei Wei’s award-winning Human Flow earlier this year, but if you missed that, Karim Aïnouz’ Central Airport THF is right in the same vein. Following the lives of several Syrian refugees at the Berlin Tempelhof airport, which is an organised shelter at the German border, this moving piece shines the spotlight on the refugee crisis affecting the world today.

An accompanying short film, Artur Zmijewski’s Glimpse is a 14-minute short film that also sheds light on a migrant encampment, the Calais Jungle, right before its demolition. We love that this gives us two great movies for the price of one — both shedding light on important but little-discussed issues. 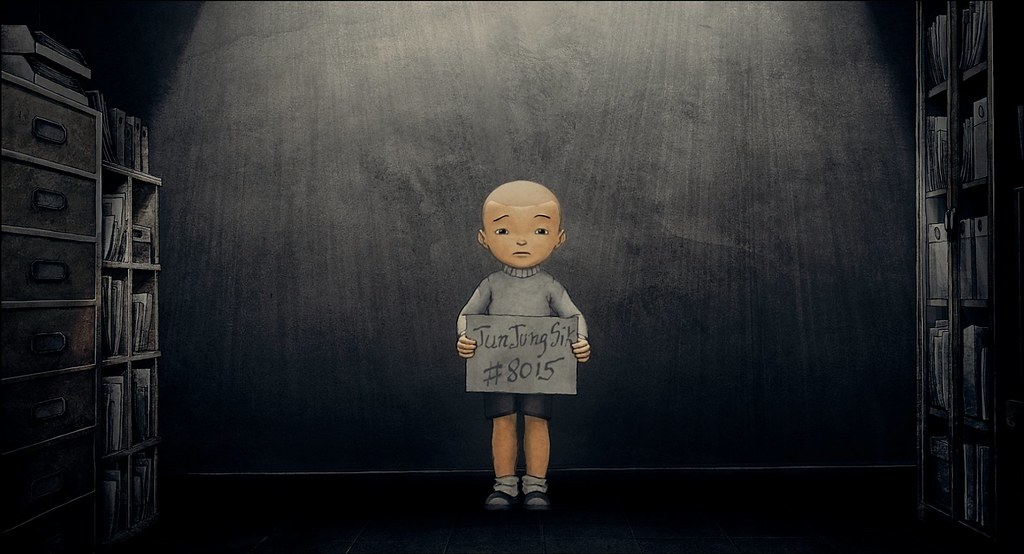 The aftermath of the Korean War in 1953 left hundreds of thousands of children orphaned, and this autobiographical cartoon, Approved for Adoption, is a true recount of how this affected the comic artist Jung.

Jung was adopted by a Belgian family and tells his story growing up as the ‘other’ in a Western world. A poignant and powerful piece on identity and ethnicity, and a graphic novel worth the watch, especially with the reunification talks in progress today.

My Other Favourites From Painting With Light 2018 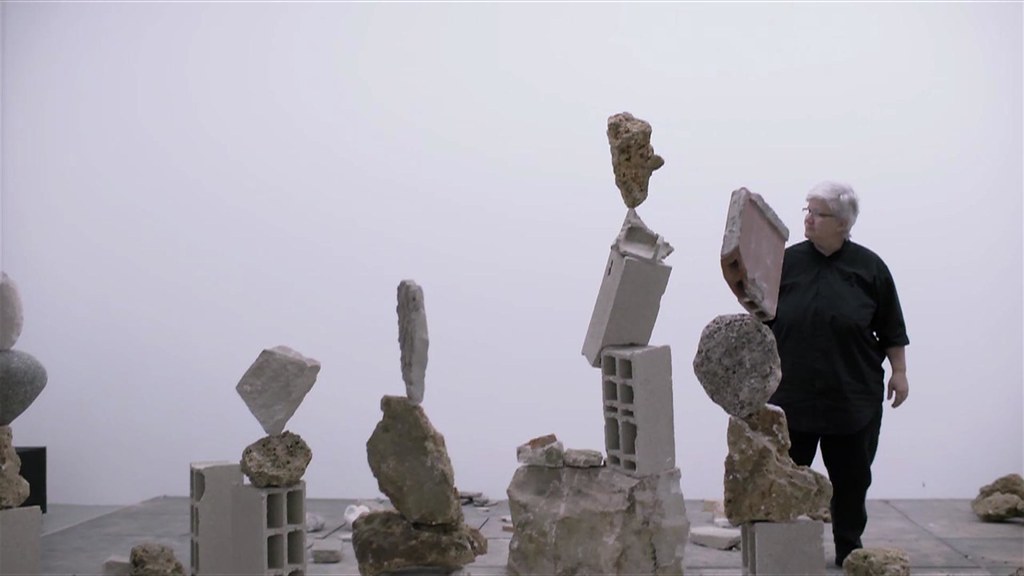 If you’re a fellow art buff like me, you might also want to check out these great films!

A documentary on the admissions process of a prestigious Parisian film school, and the challenging subjectivity of art educators.

In Art We Trust

A film that any creative would appreciate–In Art We Trust gives us an intimate glimpse into the artmaking processes of a group of diverse artists.

A rare peek into the makings of the largest museum in the world before it opened to the public–this is definitely a must-see for art and design lovers!

The Painting With Light film festival takes place from 5 – 28 October 2018, so get your tickets soon! You can get more information about the movies and showtimes from the National Gallery website or on Sistic.

Some films include post-screening dialogues where you’ll also get to meet the filmmakers in person and find out more about their artistic vision and direction! Trust me when I say you’ll walk away enriched and enlightened with a better understanding of what’s going on in our world today.

Five lucky readers will stand to win a pair of movie tickets from National Gallery Singapore! To do so, simply leave a comment below with your name, email address, stating which movie you’d like to watch and why. Full film listing here — do note that the giveaway ends on 10 October 2018, and winners will be notified via email on the same day as well. Enjoy the film festival!