Menstrual Cups: They Could Be the Best Decision for Your Period Yet

We bring you an insider look at navigating menstrual cups (quite literally), as told by five women at different stages of their menstrual cup journey. From first time meltdowns to heartfelt commitment, they spill on the trials, lessons and unexpected charm of this tiny, mighty cup.

Menstrual cups are exactly as their names suggest.

“Basically it’s inserting a cup up one’s vagina and the cup collects your menstrual blood,” explained Si Ying, who just purchased her first menstrual cup. Yup, you heard that right. According to Put A Cup In It (a marvellously positive and informative website dedicated to all things menstrual cups, suggested by Shayne, who has been using a cup for half a year) a menstrual cup is a reusable tampon/pad alternative worn inside the vagina to collect flow rather than absorbing it. They are made predominantly from medical grade silicon, are reusable and last a whopping one to two years!

Although if you can’t wrap your head around it just yet, you’re not the only one.

The women we talked to weren’t enthusiastic about the idea at first either; plagued by doubts towards the usability and sanitation of menstrual cups. Sara (now a user of little over one year) actually turned down a menstrual cup company who approached her to try their products. While Soleil (now a user of two and a half years), recalled being completely grossed out by what she thought was the most unhygienic thing ever: “Can you imagine cleaning them out in the public bathroom? If I were next to a girl washing her blood balloon in the public sink I would call the police!”

As someone who barely knew anything about menstrual cups, I had my own grim imagination of how this bizarre egg cup looking device might work (see: fail). Could I really trust this minuscule and worryingly minimalistic funnel to contain my bloodbath? Honestly, it felt like a pretty good way to make a very bad mess. The endpoint probably an A&E at some ungodly hour, marinating in a mixture of perspiration and regret, after I’d attempted to excavate the cup from my body for the hundredth time.

It is positively life-changing.

There’s a good reason why so many menstrual cup converts don’t intend on looking back. In fact, as the women we spoke to enthused, there is a running list of why menstrual cups might quietly be one of the most extraordinary ways to manage your period now.

1. For starters, menstrual cups can be incredibly convenient and comfortable. They can be worn safely for up to 12 hours, even for heavy periods and boast a capacity that far surpasses pads/tampons. If inserted correctly, menstrual cups should be leak-proof, odour-proof, diaper rash-proof (a big yay for women with sensitive skin!) and will spare us that sickening feeling of a squishy, soaked and heavy pad. While not yet fully scientifically supported, many menstrual cup advocates and users (including the women we spoke to) also believe that the cups help ease menstrual cramps.

2. Not exaggerating here, but menstrual cups allow for an unprecedented degree of freedom during your cycle. It’s truly an emancipation from the discomfort and limitations of absorbent pads/tampons and pretty much the perils of a period. Wearing a menstrual cup lets you do just about whatever you want and be as active as you like. Apparently, some women have even scuba dived with their cups!

3. This one is important and one of the most critical pros to choosing menstrual cups. When used properly, they do not directly cause or contribute to the development of Toxic Shock Syndrome (TSS). TSS is a major risk (it can be fatal) commonly associated with tampons.

4. Toping off all the goodness! Another enormous plus to picking reusable and recyclable menstrual cups over disposable pads/tampons is that they reduce waste, are environmentally friendly and exceedingly economical!

However, it takes some getting used to (and possibly a disastrous first attempt).

If there could be a life lesson embedded in menstrual cups (pun intended), it is that good things don’t come easy. An overwhelming consensus in the menstrual cup community — and among the women we spoke to — is that the first attempt at menstrual cups can easily (usually) be catastrophic on epic proportions. I’ll let the experienced do the talking here, so brace yourselves.

“I couldn’t remove the cup on my first go after ten minutes of power squatting! I called my cousin in tears, I couldn’t break the seal because I couldn’t get the cup low enough to grasp and had a full blown panic attack about how I was going to have this cup in me forever or have to go to a hospital to get it removed.” (Shayne)

“When I tried to get it out the first time, the cup was stuck! I remember my nails were pretty long, and I was just clawing around my vagina trying to dig the cup out. I was panicking and hyperventilating so hard I ended up on the floor and nearly fainted. It took an hour before I managed to yank the cup out, and felt so sore after that!” (Lynn)

“The first time I tried it, I cut the stem prematurely because it said so in the instructions. When I put it up my vagina, I couldn’t find it. For two hours I was hysterical, I called my mum, my best friend, my best friend’s mum, crying and laughing and crying again. My boyfriend was laughing at me when he finally said ‘Okay I’m ready, WHERE DO YOU NEED MY FINGERS TO GO?’ But I got it out on my own in the end, I had to really reach in and pinch the cup itself instead of just tugging on the stem.” (Soleil)

But you’ll be just fine.

The good news is that there is a growing, highly welcoming menstrual cup community to count on for hearty advice and support. Just take it from the wonderful women we spoke to:

“Try a tampon first if you’re not comfortable, it may be a good ‘lead-in’!” (Si Ying)

“Really measure your cervix height, don’t just estimate. It’s super important to know how your body works, so be comfortable getting your fingers inside you. Try a few different folds, relax when you insert and bear down when you remove it!” (Shayne)

“The best advice I can give is to read up on menstrual cups and see if they are something that you want to try. Sometimes the information you get on the boxes are not the best if you’re a complete first timer. The most helpful articles are tips and tricks to handle your first try! Certain cups may not work for everyone because every woman’s body is different. It may take a few tries or brands to ascertain which one works for you. Don’t be alarmed if a certain brand doesn’t work for you; there are so many on the market now, and every day they are getting easier to get!” (Soleil)

Thinking of giving menstrual cups a chance to revolutionise your period? 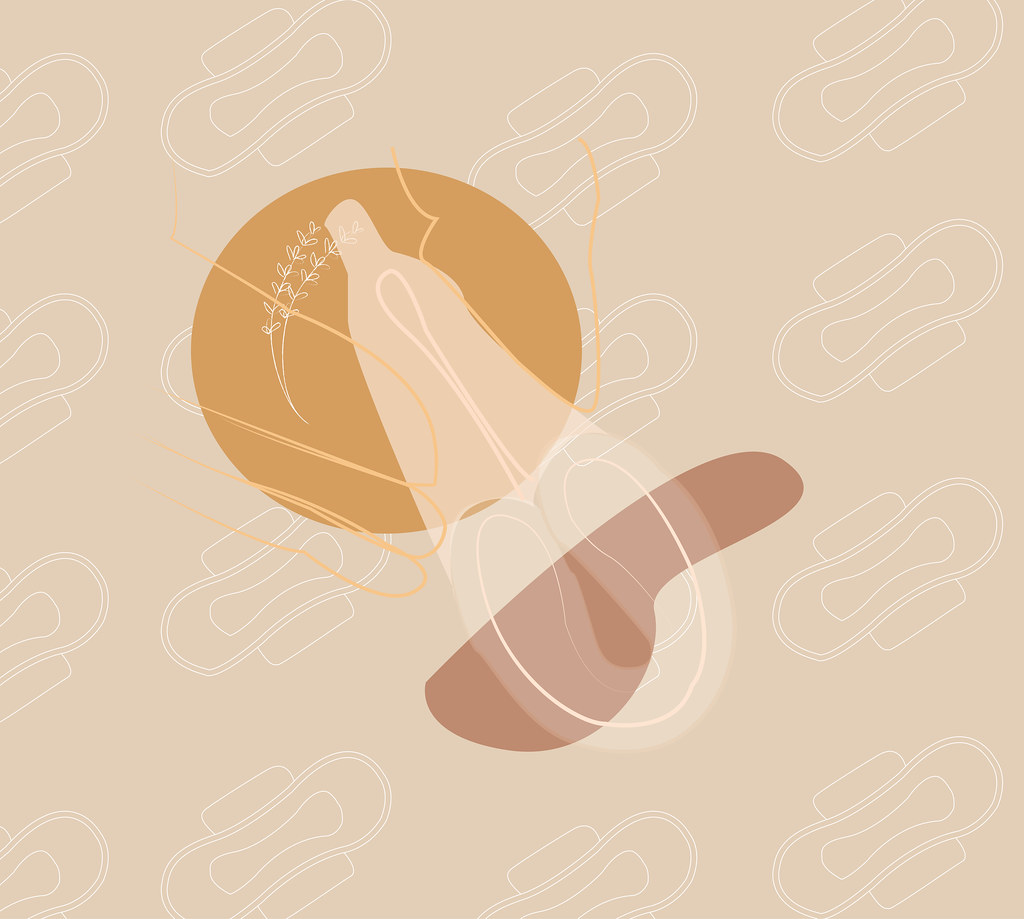 It is safe to say that menstrual cups are remarkable on multiple fronts. Something I find particularly delightful is how the configuration of menstrual cups also encourages women to explore, get comfortable with and understand their vaginas inside-out (it’s about time!). For safer, comfier, more conscious and positive periods, this dinky device is unassuming but astonishingly kick-ass. What more can I say? I think I’m sold!

Considering hopping onto the menstrual cup bandwagon yourself? Here are some fantastic resources, suggested by the lovely women behind this article:

How to Use a Menstrual Cup – In-Depth Instructional Video

37 Menstrual Cup Tips From People Who Actually Use Them

Big hugs and thanks to Lynn, Sara, Shayne, Si Ying and Soleil for lending their experiences to this piece.

Of Athleticism And Beauty: ‘Strong’ Is Beautiful

Of Athleticism And Beauty: ‘Strong’ Is Beautiful