Does Cutting Out Dairy Really Help To Control Acne? 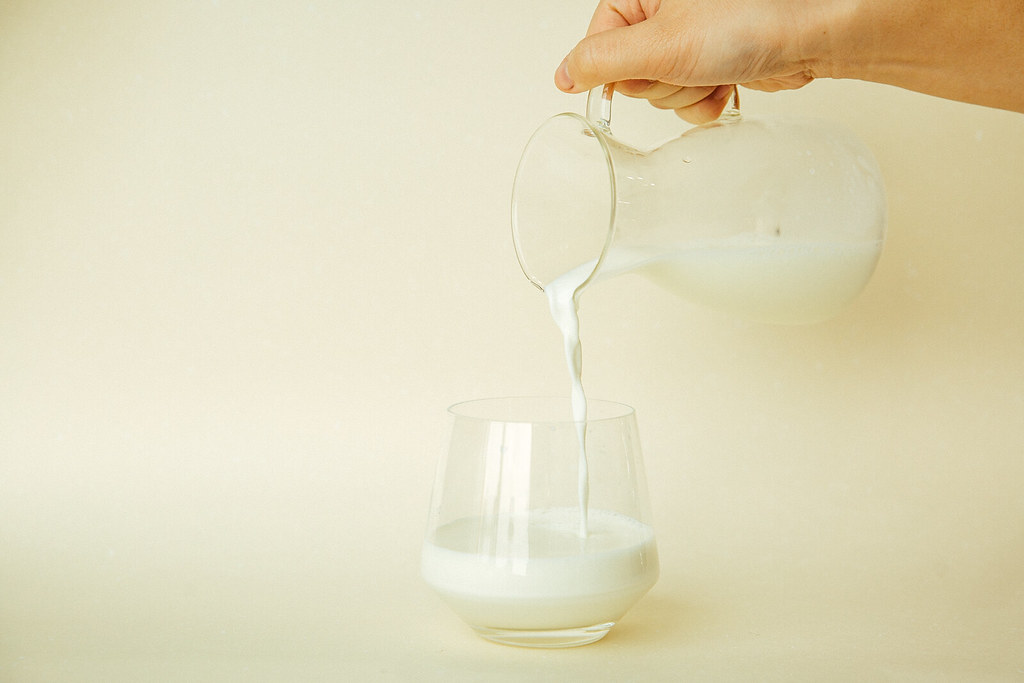 You’ve tried about every single cleanser at your local drug store, have a strict skincare routine, exfoliate twice a week and drink some 8 cups of water a day. But, the war against those pesky pimples persists. When it comes to incriminating a trigger behind acne, dairy often finds itself at the end of the finger. Like many who are at our wit’s end of finding a solution to skincare woes, reading online testimonials about how cutting out dairy is a game-changer for acne piqued my interest. It prompted me to think about adopting a dairy-free diet. But with all the fake news being disseminated across the internet, don’t believe everything you read. It’s important to do your own research before coming to a conclusion. So, with regards to the relationship between acne and dairy, this is mine.

The Science Behind It: 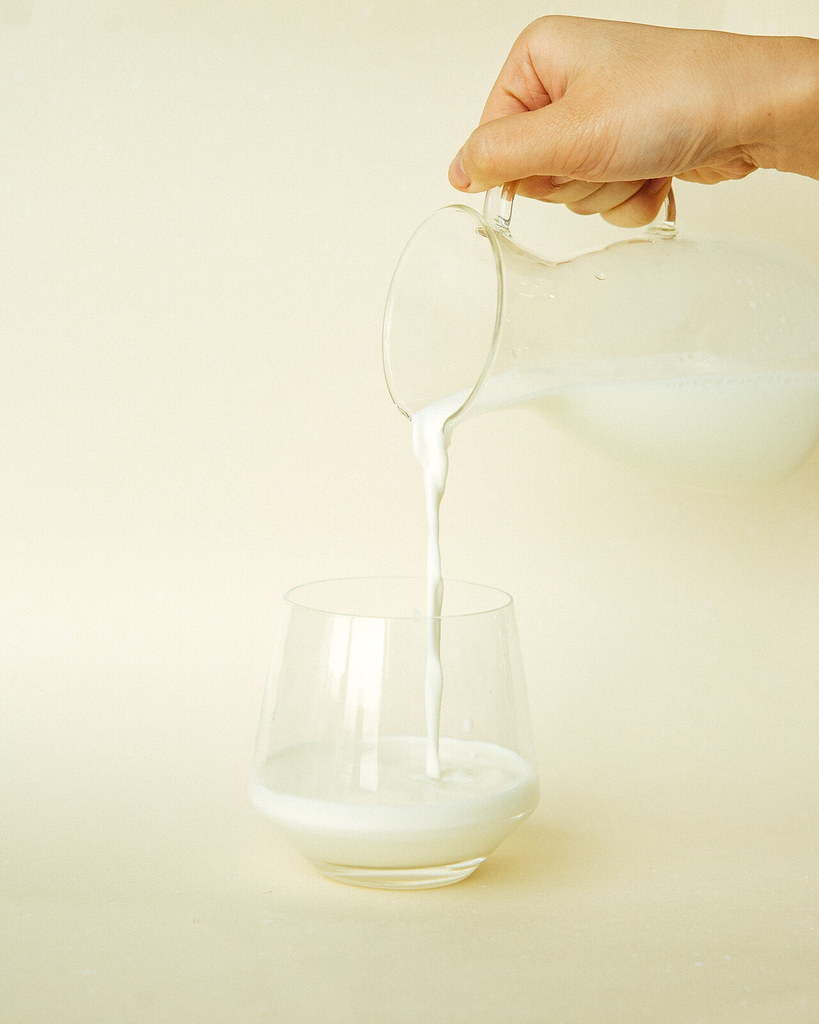 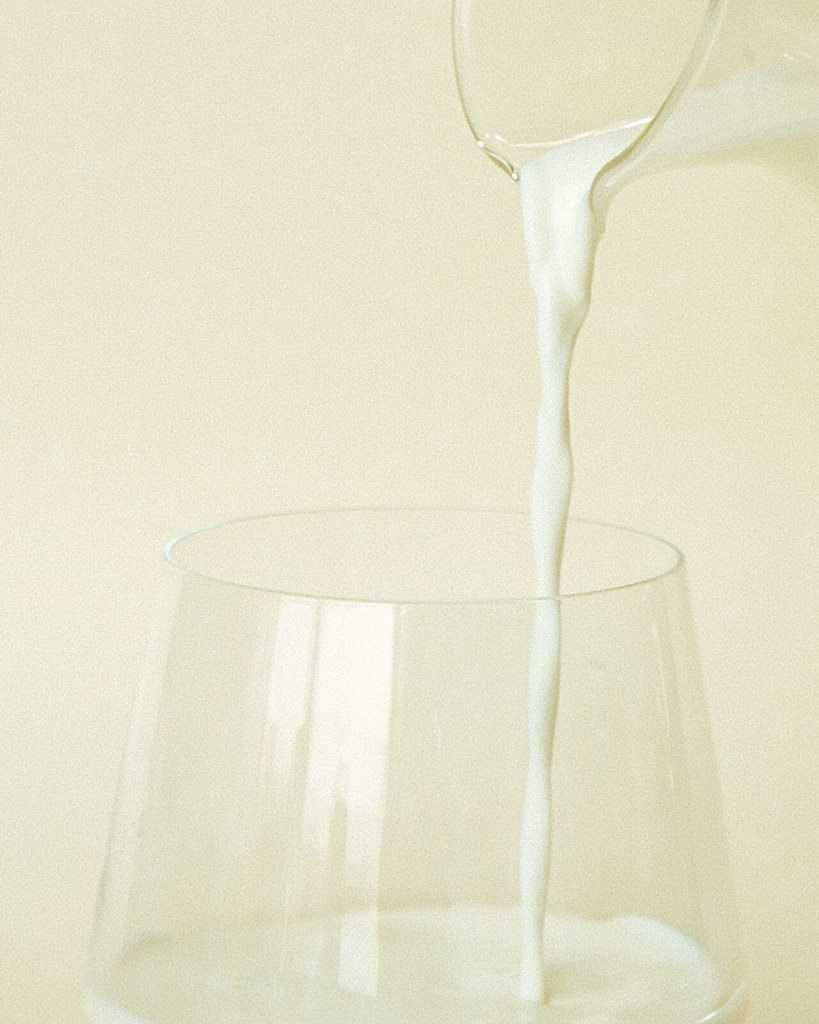 As cows that produce milk are pregnant most of their lives, the hormones found in their milk can interact with testosterone in our body. This can overstimulate our oil glands. More oil leads to clogged pores and trapped bacteria, which leads to inflamed pores AKA acne…you know the drill.

Furthermore, milk-derived proteins such as whey and casein (commonly found in protein shakes/bars and skimmed milk) release a hormone similar to insulin called IGF-1, which can also trigger acne. This is why whole milk may actually be a better option for your skin.

But Don’t Worry, You Don’t Have To Say Bye To Your Melted Cheese Obsession. 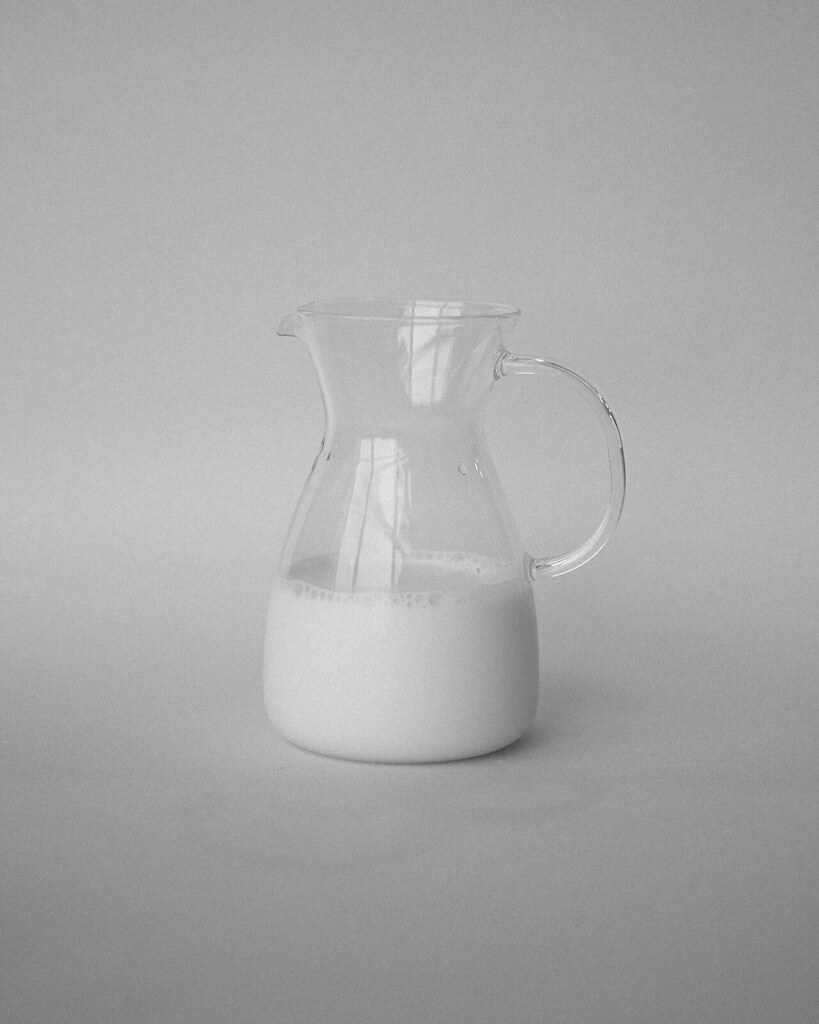 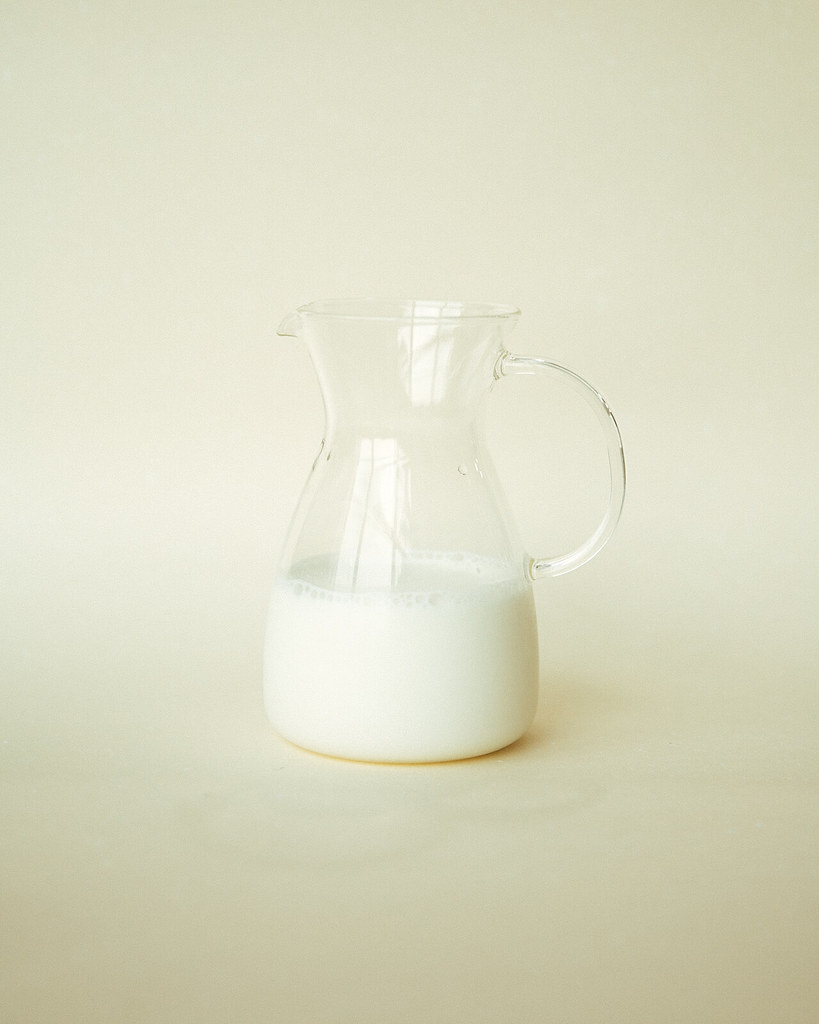 Before you cry over possibly having to give up the melted-cheese-with-everything life, cheese and yoghurt don’t seem to have the same effect as milk, as some studies have shown. Instead, yoghurt contains probiotics that are known to calm inflammation while the fermentation process results in lower levels of IGF-1 compared to milk. As for cheese, it remains a mystery. More research needs to be done on why cheese appears to have less of an effect on acne.

While there is a lack of clinical studies available to prove the direct correlation between dairy and acne, the results are hard to ignore. We may not realise it, but dairy can make for a big part of our diet, because it’s in so many different types of food. Cutting out dairy to see how your skin reacts is worth the try. Although, it could be a little challenging at first to make the dairy-free switch. 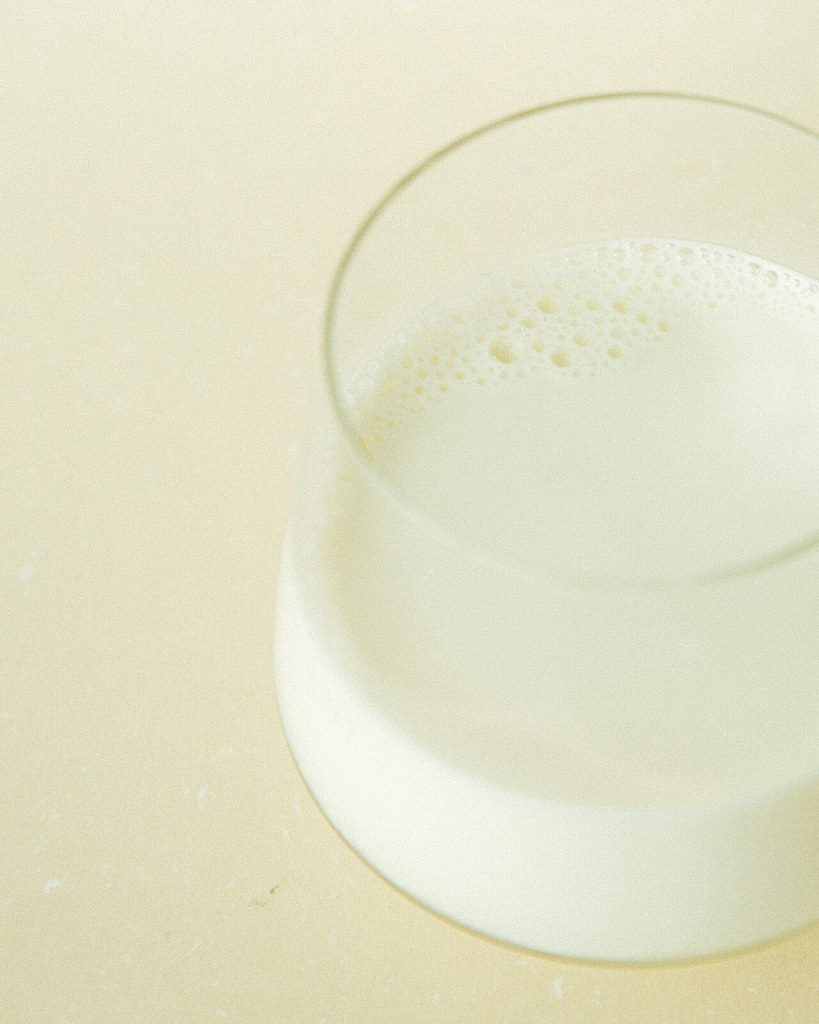 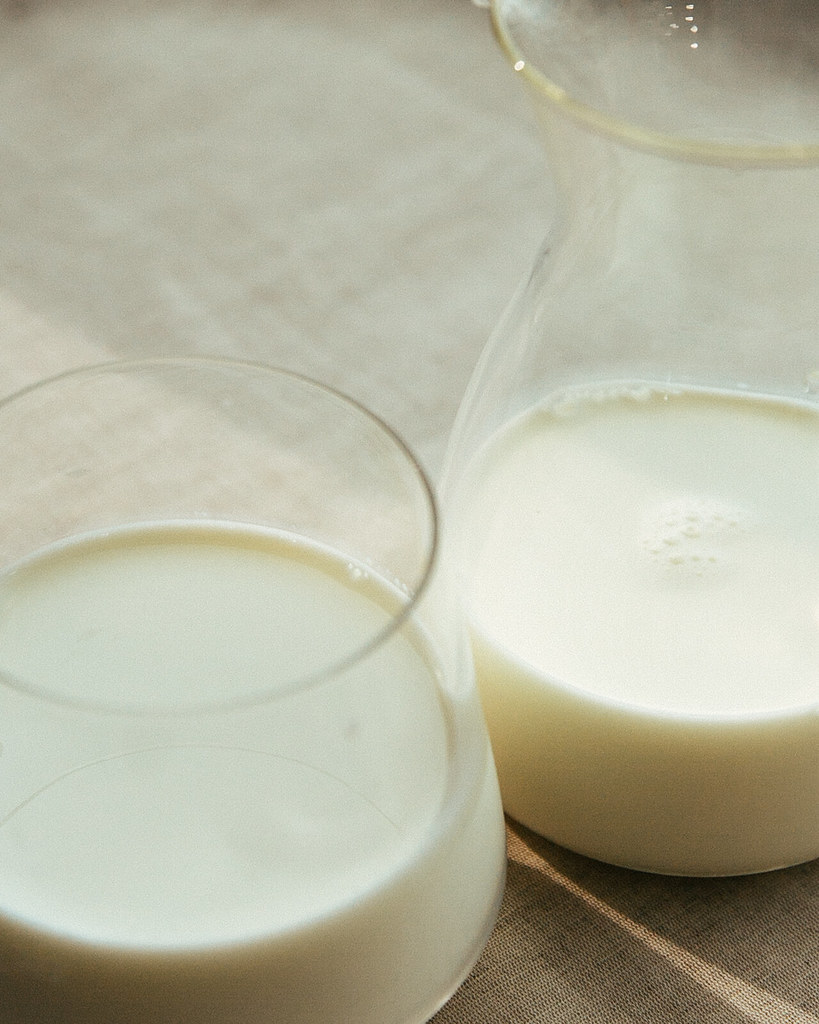 As someone who is prone to breakouts (especially during that time of the month), cutting out dairy (mostly in its milk form) is something I have tried, and still do. But here’s what I think:

Making the switch to dairy-free alternatives on a whole, made me more conscious of my lifestyle choices and what I was consuming. If you are willing and determined enough to give up dairy, it’s a small victory that could motivate you to perhaps, give up other things like sugar or refined carbs.  Both of which will contribute to the overall health of your skin!

However, cutting out dairy won’t exactly be life-changing. Your zits won’t vanish immediately and you won’t wake up with the Korean glass skin of your dreams. It’s a slow process, for sure. But if its any encouragement to someone who might want to try out this diet change, I do think it has made my skin’s texture smoother and clearer!

An Honest Review Of My Skincare Empties

Ask Us Anything: Help! How Do I Get Rid Of Clogged Pores And Blackheads?

An Honest Review Of My Skincare Empties

Ask Us Anything: Help! How Do I Get Rid Of Clogged Pores And Blackheads?