It’s not easy finding your signature scent — there are simply too many factors to consider. How much is it? Why does the scent change and why is it the fragrance notes’ fault? Oh my god, did my boyfriend’s ex use this perfume?

Despite having so much to decode on our own, the fragrance bottle stares back at us blankly with words that seem to make less sense. Eau de… what? If this seems to be your struggle, then this two-part guide could ease your hunt for the perfect perfume.

But first, let’s start with the basics: 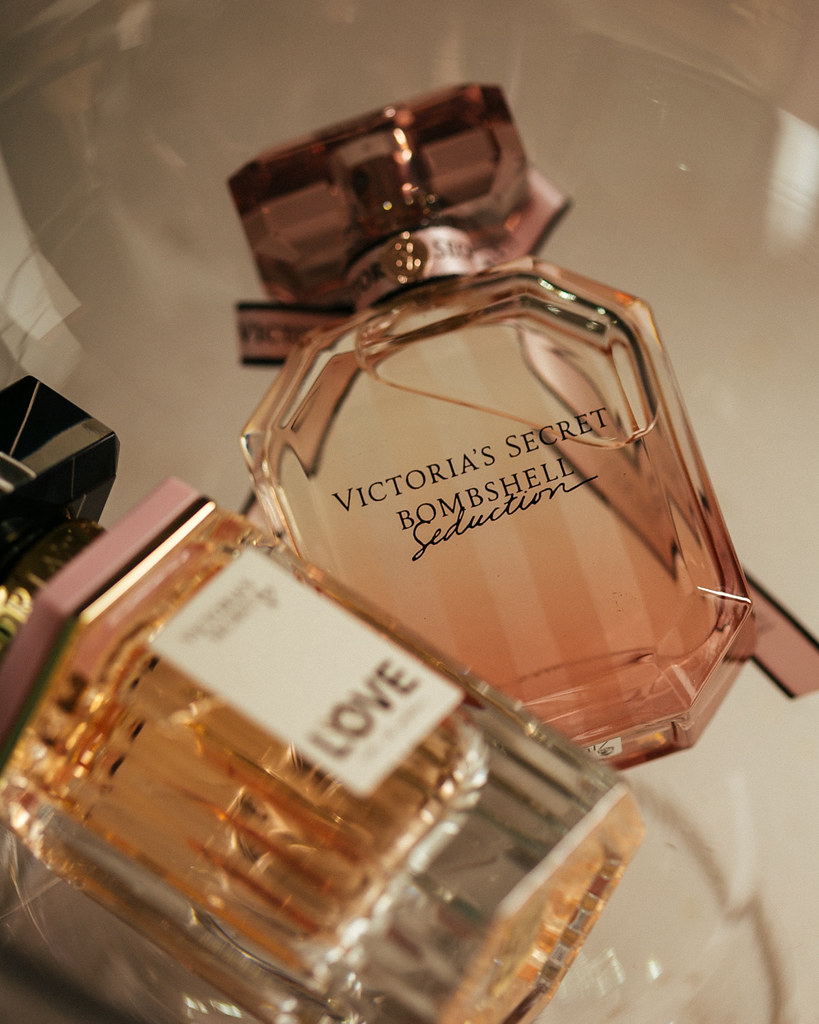 Perfumes are Made up of Fragrance Notes

Much alike to a symphony score, a perfume’s scent is made up of fragrance notes. There are three notes present in fragrances: the top notes, heart notes and base notes.

Or also sometimes referred to as the headnotes, they are the first scent that our noses detect when we spray a perfume. Since top notes are composed of small, light molecules, they evaporate quickly and usually last around five to fifteen minutes. Essentially, top notes are the first impressions of a perfume. These top notes will transition into the perfume’s heart notes.

The heart notes are the core of the perfume — they retain a semblance of the top notes but deepen the olfactory experience with the introduction of newer scents. These new smells are usually more mellow and full-bodied. Heart notes also last anywhere from twenty to sixty minutes and work in conjunction with the base notes.

Base notes are the foundation of perfume and make up the entire body. They enhance the lighter notes while adding greater depth to the perfume. Being the densest molecularly, they are usually rich and long-lasting, remaining on the skin for six hours or more. Base notes are usually the scent you have the most remembrance of when you recall a perfume.

The transition of these fragrance notes is why most people recommend having the scent linger for an hour before committing to a purchase. Such an aromatic experience allows a perfume to embody a journey: you are a damsel, intoxicated by the burst of sweet tangerine (top notes), only to be stuck in a never-ending exploration of a rose-laden maze (heart notes) before the hidden base of floral musk sensually lures you to the wooded castle (base notes). The “plot” essentially translates how the perfume smells throughout the day, albeit fluffed with marketing (which, let’s be honest, works). 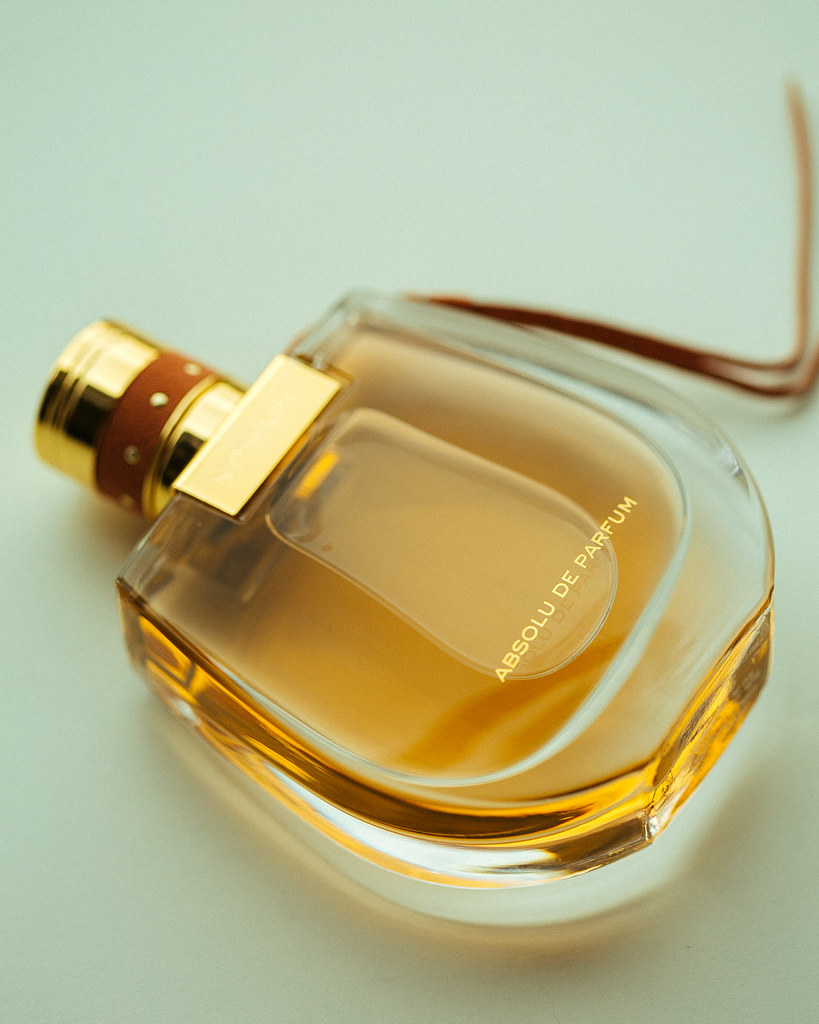 But… what’s the difference between EDP, EDT and all other Es?

Now that we have established what fragrance notes are, let’s move on to the seemingly complex French terms. I believe I’m not alone in this — after spending a significant time picking out a fragrance, there comes the daunting question: Eau De Parfum or Eau De Toilette? In the past, I would simply pick the prettier bottle. However, that’s not exactly a cost-efficient way to find a scent best suited for my tastes and lifestyle.

While these terms may seem confusing (toilette? toilet?), they are actually pretty simple to understand. Essentially, they are descriptive expressions meant to categorise perfume by its concentration, longevity and price point.

As perfumes are fundamentally a blend of fragrance oils and alcohol, the concentration of these oils determine their scent potency. EDTs are usually composed of five to fifteen percent concentration with a lifespan of three hours. They are the most popular fragrance type as they are the best of both worlds — they last well with an obvious scent, but are cheaper than Eau de Parfums. Due to their longevity and lighter concentration, this perfume type is best worn as a daily fragrance.

Known as the “stronger” version of EDT, EDPs have a fifteen to twenty percent concentration and can last up to five hours. Personally, this is my favourite variant as I prioritise longevity in perfumes. However, the scent could be overpowering for some and it is more expensive than EDTs.

The lightest of all perfume types, an eau fraiche only has one to three percent fragrance oil concentration. While this fragrance does not contain a high amount of oils, it also has low alcohol content. The rest of its composition is mainly made up of water. This makes it suitable for those with sensitive skin or younger children. They generally last up to two hours.

Unlike the eau fraiche, EDCs contain a high concentration of alcohol despite only being balanced with two to four percent of fragrance oils. This is usually why you feel a cooling sensation after applying cologne. Cheaper than both EDTs and EDPs, they last up to two hours. Typically associated with men’s fragrances, they come in bigger bottles and can be used more liberally throughout the day.

Contrary to popular belief, parfums are actually a great option for those with sensitive skin — their high fragrance oil levels means the mixture contains less alcohol, making it less likely to dry out your skin.

Stay tuned for Part 2 where we dive deeper into what in the world musk, spices and sparkling notes have to do with perfumes. In the meantime, check out our other fragrance guide on how to make the most of your perfume’s lifespan.

The Science Behind “Glass Skin”: Decoding The Most Popular Ingredients In Korean Skincare

The Science Behind “Glass Skin”: Decoding The Most Popular Ingredients In Korean Skincare