Growing Up Second-Generation Singaporean Indian & The Sacrifices My Mother Made

On growing up second-generation Singaporean Indian, motherhood and its many sacrifices.

The women of my family are brave, but they weren’t — they couldn’t be — free of the expectations that drove them to do those brave things. They were expected to comply with the expectations of their parents and ideas of womanhood. This often meant they were confined to the domestic realm. While they fought back in their own small ways, they still did not have much agency to do what they wished with their lives. 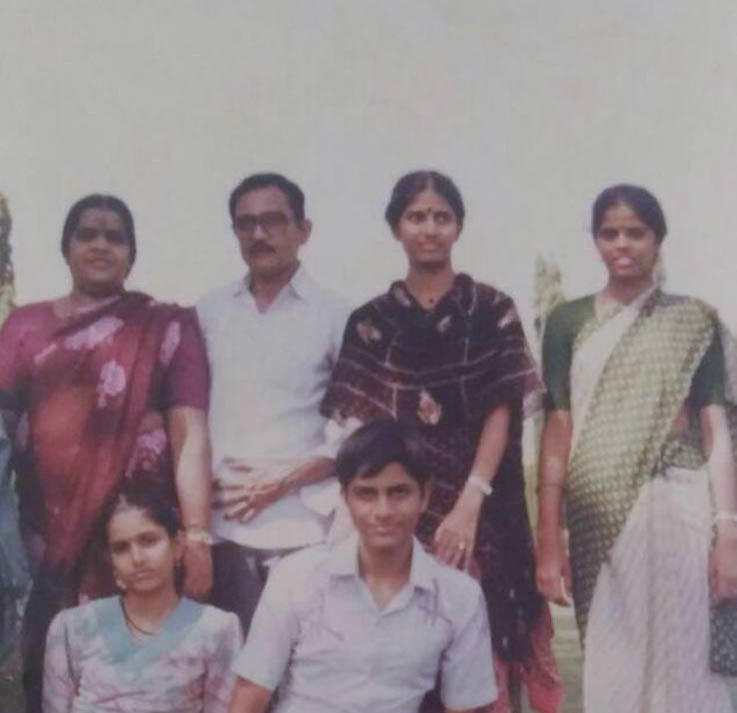 The World My Grandmothers Lived In

My mother is one of the bravest women I know. She left her family to pursue her first job in Delhi (a state in North India), miles away from where she grew up. She then proceeded to marry my Dad, a man she didn’t know, to move to another country that she’d barely heard of; away from her family and India, a country she loves. I can barely comprehend what she did and what she gave up to be a completely different person — mother, wife, daughter-in-law. 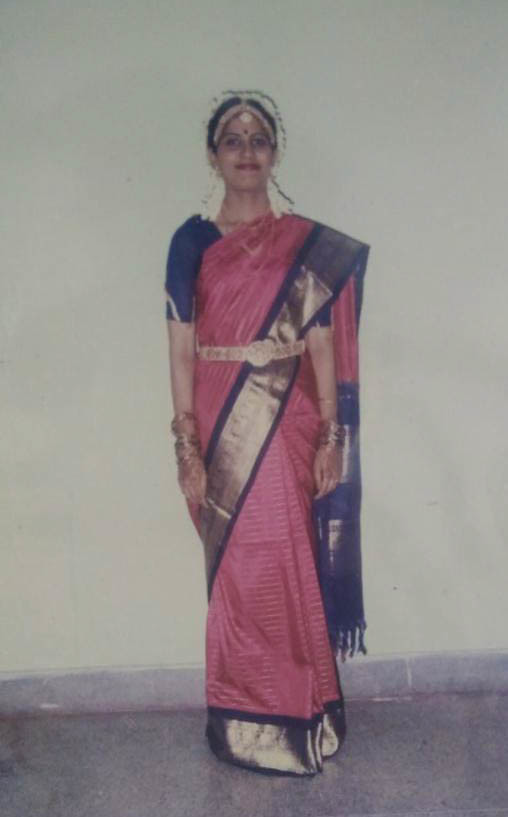 Above: Swedha’s mum on her wedding day.

Her mother — my maternal grandmother —  is extraordinary. She raised four children with my grandfather, then continued to run the house and stay in touch with all her grandchildren, all while remaining in excellent health. What astonishes me the most about her is her adaptability. She does have some very specific ideas about what’s proper when it comes to religion. But culturally, she’s been remarkably open to modern ideas, especially when applied to her grandchildren.

My paternal grandmother grew up in a caste-restricted village, with its own obscure cultural norms and rules. She wanted to go to school, she told me, but her father was aghast at the idea of a girl child wandering outside the home. So her mother would sneak her out of the back door and hope she got back home before anyone noticed. My grandfather left for Singapore soon after she had her second child, my dad. He then got her to come over, to a country full of people who were so different from her they may as well have been alien. But she coped, learned Malay, and brought up three children. 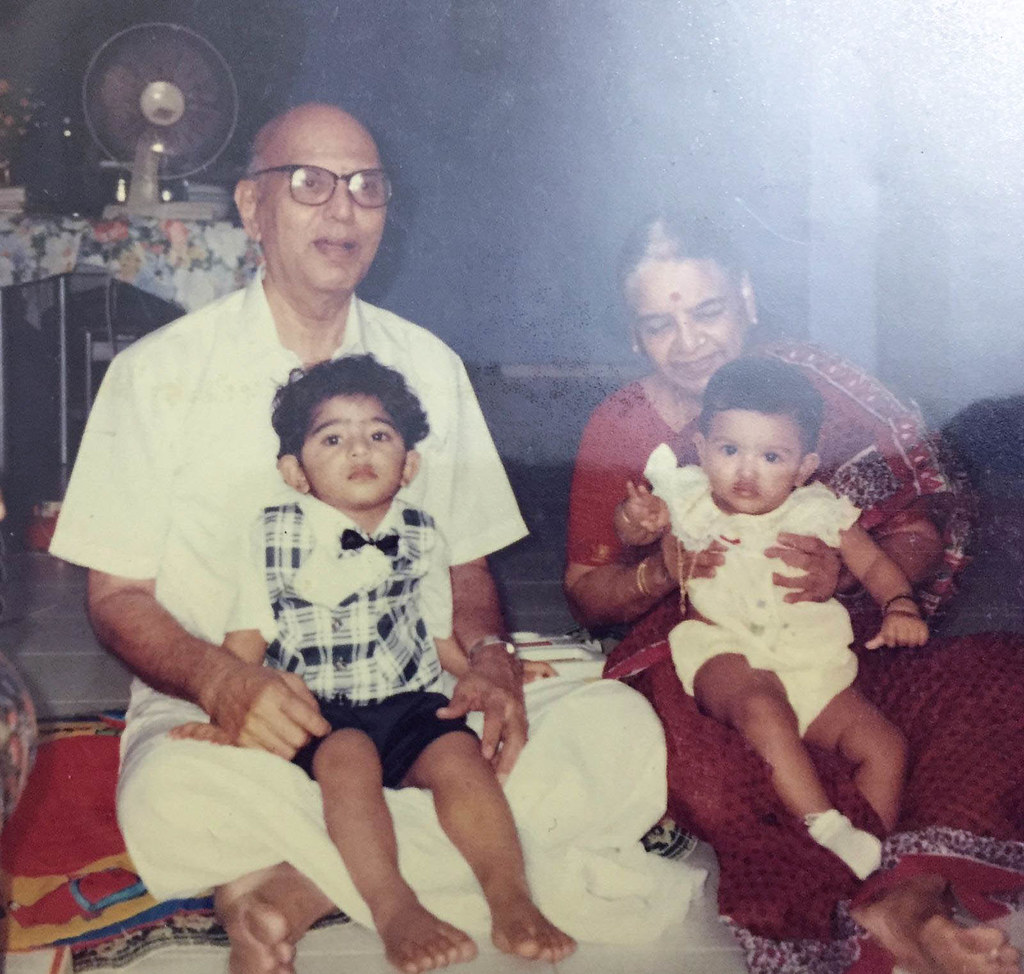 I realise that I am miles away from this particular situation. Indeed, I am privileged – the reason I am called articulate and outspoken – that I am allowed to be these things in the first place – is because of the opportunities I have been given by my parents to speak up for myself. My sister and I are confident about challenging archaic gender norms and saying what we please without fear or apprehension. We are encouraged to pursue our goals, hobbies and interests; even if it means staying out till midnight to practise a dance routine, or studying for a major test with our friends. But our freedom is built on the backs of our mothers’ and grandmothers’ compliance.

I am grateful for this freedom, but still feel guilty – I’ve achieved whatever little I have because I’ve stood on the shoulders of giants. Metaphorically speaking. Many women around the world do not have the chance to do this. We have come so far in some ways, but still have so much more to do. 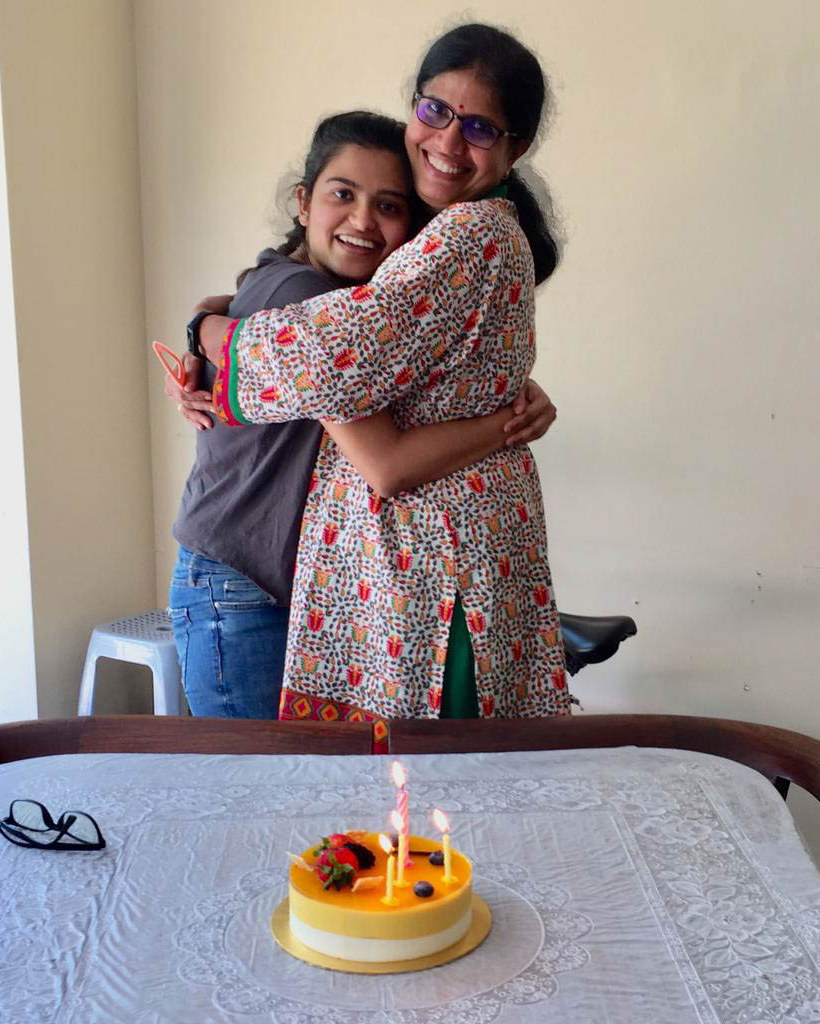 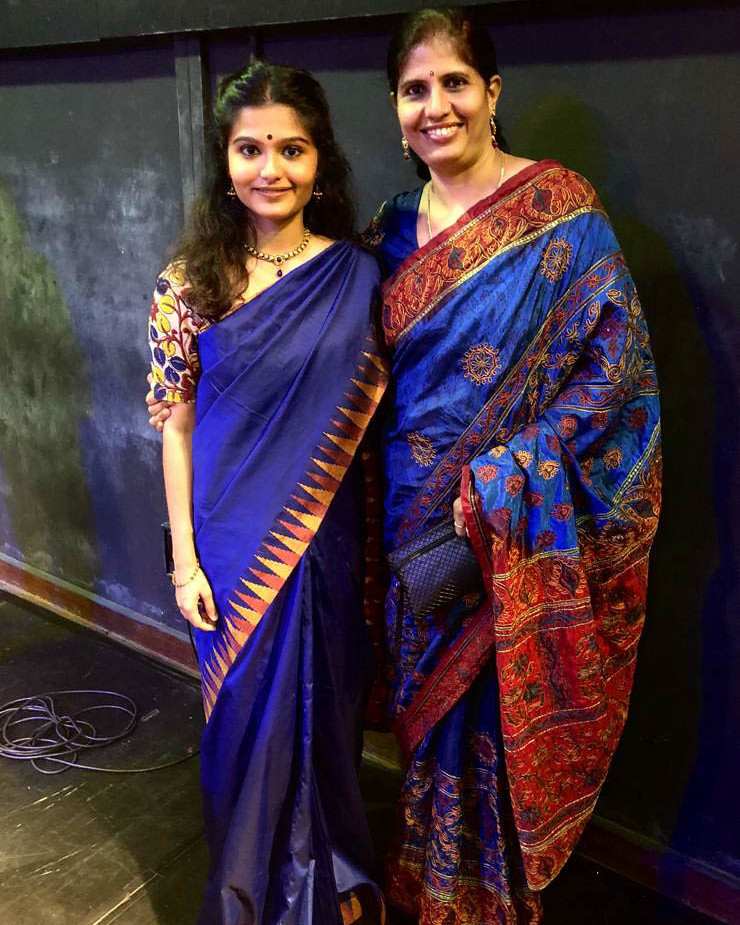 Above: Swedha and her mum.

Looking To The Future

So I dream of the kind of world where going to school is something girls take for granted. Hell, I dream of a world where women can make whatever choice they want without having it be measured against a whole gamut of societal expectations and “what would society think of that?”-type responses.

I think we can get there. As for me, I am grateful that I have a mother who is endlessly supportive of my every dream, every goal and every achievement. I am very lucky to have you as my mother, Amma.