One Year At My First Job: 5 Things I Know Now That I Didn’t Then

By Melisa GohSeptember 4, 2020No Comments

Recently, we celebrated The DC Edit’s one year anniversary. (Psst: What a ride! We’re glad to have you here.) Which coincidentally, also marks one year at my first j0b… You know, just being the once-elusive form of a “working adult”. I believe this is typically where you insert: I never thought I would make it here! This is as much fact, as it is questionable.

Considering that I spent a dramatic number of nights in the first half of 2019 grieving over my impending post-graduation unemployment, I’m sure I’ve thought about this point in my life many times over. But is here exactly where I imagined I would be? Not at all. And I don’t think I could be further off. I was sure I would end up taking a research job in school before continuing my studies. For a long time, I believed that was something I wanted to achieve as soon as possible. Unfortunately, my final year in school was unexpectedly star-crossed. After months of excessively caffeine-fuelled days that soon merged with nights, showing up late for everything then not at all, becoming one with my study table and sleeping on the living room couch, I realised I was nowhere prepared for my original plan. Then a few job applications later, I realised I had more than one aspiration. And they existed in more than one order.

So here I am. Not to sound romantic, but like unwrapping a precisely aligned sandwich, somewhat like a serendipity, here is certainly, assuringly, a good place. And because everything is a lesson, one year into my first job I present you five more things I know now, that I didn’t then. 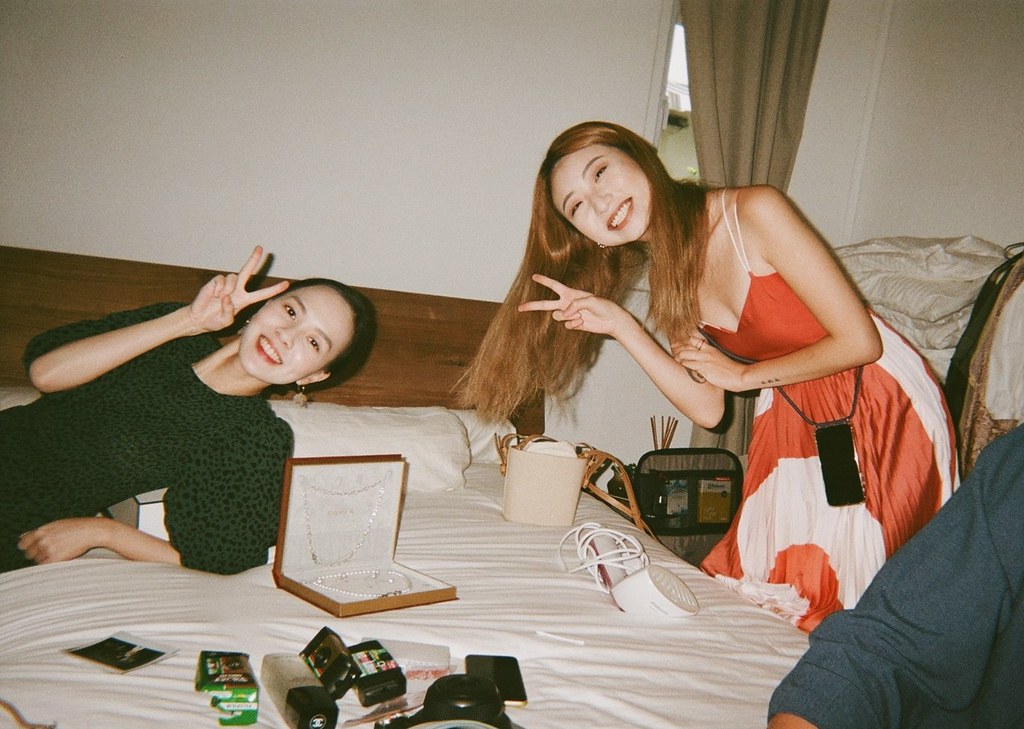 As Always, A Necessary Disclaimer

Every work experience is unique. Admittedly, I don’t exactly work in what one might commonly perceive to be a ‘typical office job’. Nonetheless, maybe my first-year takeaways could accompany you through any dreary job woes. (You’re not alone!)

1. There Is No Perfect Start.

Although actually getting started comes quite close.

One of my biggest pitfalls while job hunting was being overwhelmingly hard up on ideals. If you have a checklist for the perfect job and are waiting to tick off all the boxes (like I was) — it will likely never happen. So it becomes completely counter-productive; you’ll probably find yourself lost in the same place and rejecting opportunities because they don’t seem good enough. But really, dream employment exists in theory but never in form. I’ve learnt that instead of picking on everything a job is not, focus on everything it is and can be. If the latter outweighs the former enough (by your standards), maybe it’s time to take the plunge. In fact, it was only after starting on my first job that I quickly, almost magically, began to see what I really wanted (and did not want) for my future career.

And if anything, remember that this is but the beginning.

2. You’re Probably Going To Hit A Slump Halfway In.

And it will really suck, on a whole other level. For one, you can grit your teeth through a bad internship or bad part-time job because of their foreseeable ends. But in most cases, you’ll be unwilling and/or unable to quit your first full-time job the same way you might leave a temporary one. Combine this with the near inevitable mid-way distress and BAM! Your first work-life-rut that you will probably have no idea how you got into and for a while, no idea how to get out of. Perhaps from burning out, monotony, stress, maybe even the terror of workplace politics or simply, the bearing of transitional phases.

Two months into our first jobs, I remember using Google Search on a friend’s phone and her last-searched was the best way to get fired. For myself, this slump arrived in the form of an agonising writer’s block that lasted weeks on weeks, as I attempted to keep up with work and my pre-work life commitments at the same time. The way out? I think a mix of time, energy and compromise. 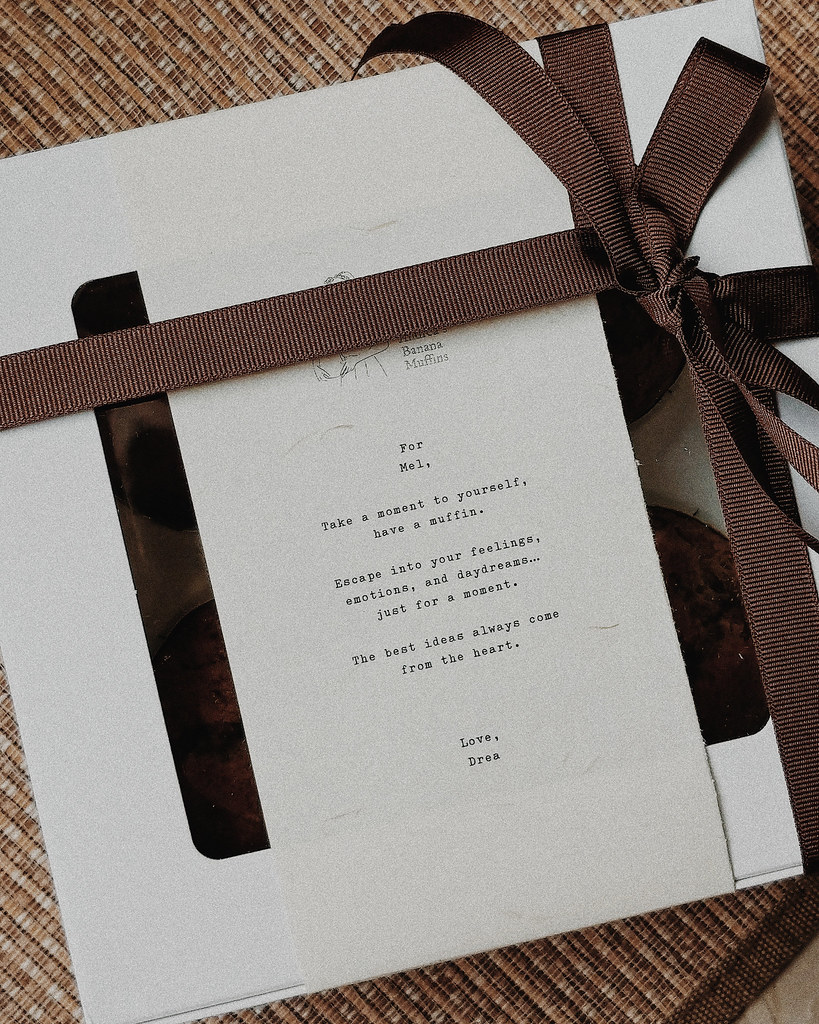 Which brings me to the next point: many things will change. The tragedy here is that not everything (and everyone) will fall into place anymore. Friends might go their own way; people once at the core of your orbit drift to its periphery. Perspectives transform, preferences shift and most importantly, the time you keep and have changes.

Not going to lie, this was a tough (if not the toughest) one for me. I danced actively throughout my time in university; then work brought a sudden halt to what was once a massive part of my life. I barely made it back to school on time for dance, quickly ran out of energy to train on weeknights and could no longer practise past midnight. Shortly after I started work, I did my last dance production and realised there was no way around it. I no longer had the capacity. This is also where you learn to let go. Be it of people, interests, objects… To gently retire parts of yourself, so you may grow into a new chapter. This doesn’t mean letting go completely (or permanently), but you will know when it’s time to change. Let it happen. 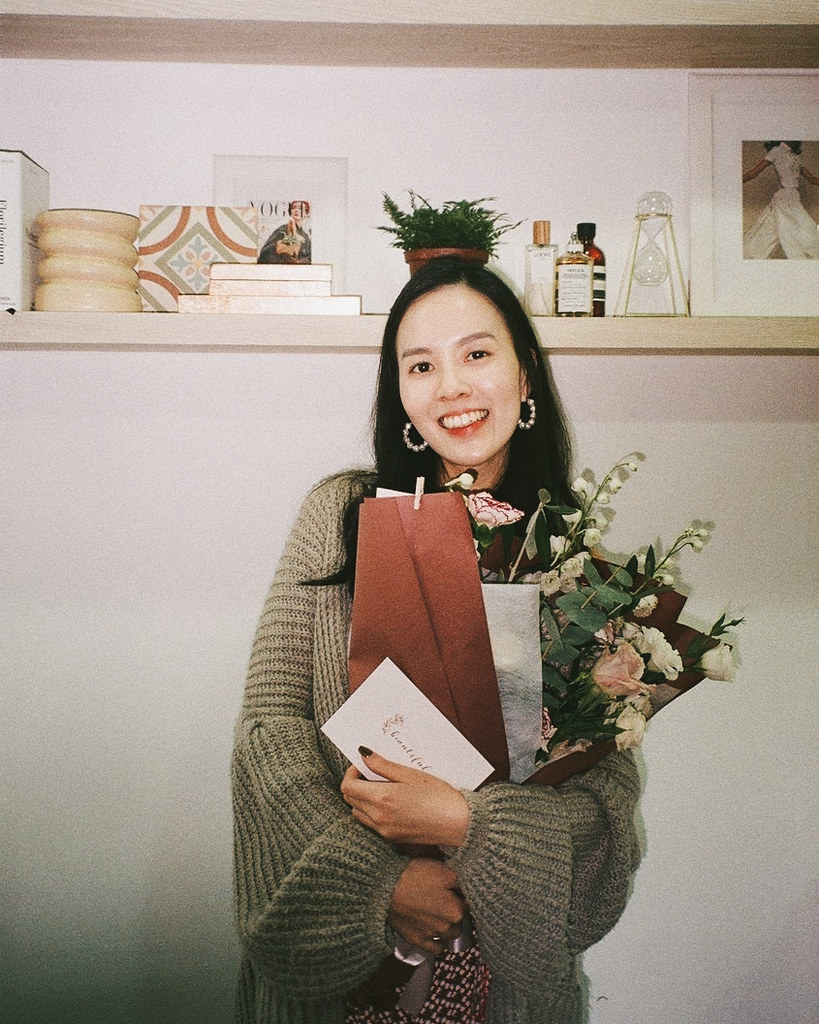 Flowers & sniffles: I was actually in the midst of another dance production which was ultimately cancelled in view of COVID-19. So Andrea, Shilin & Stephanie sent me the production bouquet for Valentine’s instead. I still get a little teary-eyed looking back on this.

4. Take Interest In What Others Are Doing.

Possibly an unpopular, less-than-wholesome opinion: they say comparison is the root of all evil (and despair), but I think it intuitive to constantly see oneself in relation to others. (If you like, geek out on the sociological theory of the reflexive self here!) Since I can’t actually control the impulse to compare myself from time to time, why not make the most out of it?

Maybe comparison kills when you see everything as a crowded competition, which turns everyone into a potential threat. Instead, try competing with yourself and consider everyone else your muse. Use differences as inspiration to stay motivated, or to reevaluate your goals. Nip jealousy in the bud; make the challenge about turning what you admire in others into a good thing for yourself. And remember that in a solo race, you will always be the winner.

This could feel sickeningly optimistic for cup-half-empty people (like myself). So take wrapping your head around it as a challenge too. The familiar tune is banal, but truer than you expect: when you change the way you look at things, the things you look at change. Try it! 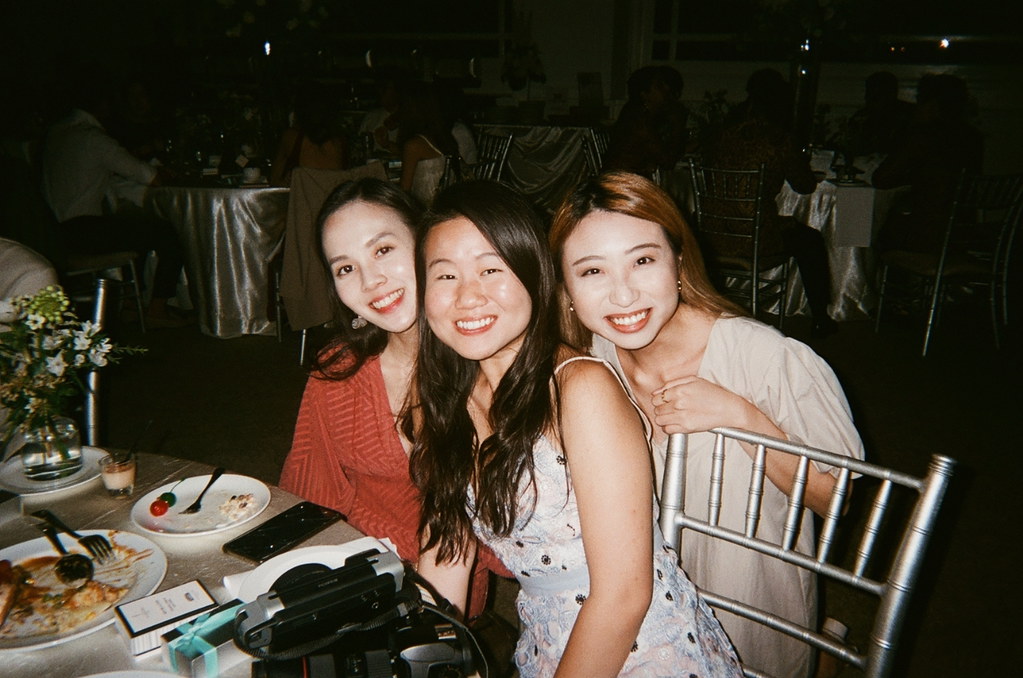 A rather straightforward one — keep making plans! Be it thinking about your next venture, setting your sights on a new position, or dreaming up new experiences. (Because again, this is only the beginning!) I’ve also come to realise that the way to keep planning is to not feel bad about having changing and growing aspirations. It’s not about lacking focus, being reckless or greedy, but more about giving yourself chances and daring to take them. I’d like to think that you’ll be surprised at what you can achieve, if you constantly believe you can do more.

Enjoy Your Youth & Enjoy The Ride

On my first day of work I remember attending an event and knocking over an entire display with my head. In my scramble to put everything back up, I ended up getting a hand stuck in the joints of a standee and seriously entertained the idea of just leaving it there, out of crushing embarrassment (which in retrospect would have been quite a bizarre solution). Starting work was a step forward, but in many ways also a space shuttle back in time. It seemed like I had gone from being a very jaded, weary final year student to a young and green sprout.

No doubt intimidating (and occasionally irretrievably awkward), but with the feeling of (regained) youth also came the feeling of opportunity and possibility. I have come to value it and I think you will too. Once in a while, I think about the magic children often see in growing up and how phoney, yet plausible it is. The disenchantment lies in realising that magic probably won’t be served to you on a plate; although I now see that adventure lies in finding it.

And one day, sprouts will bloom. 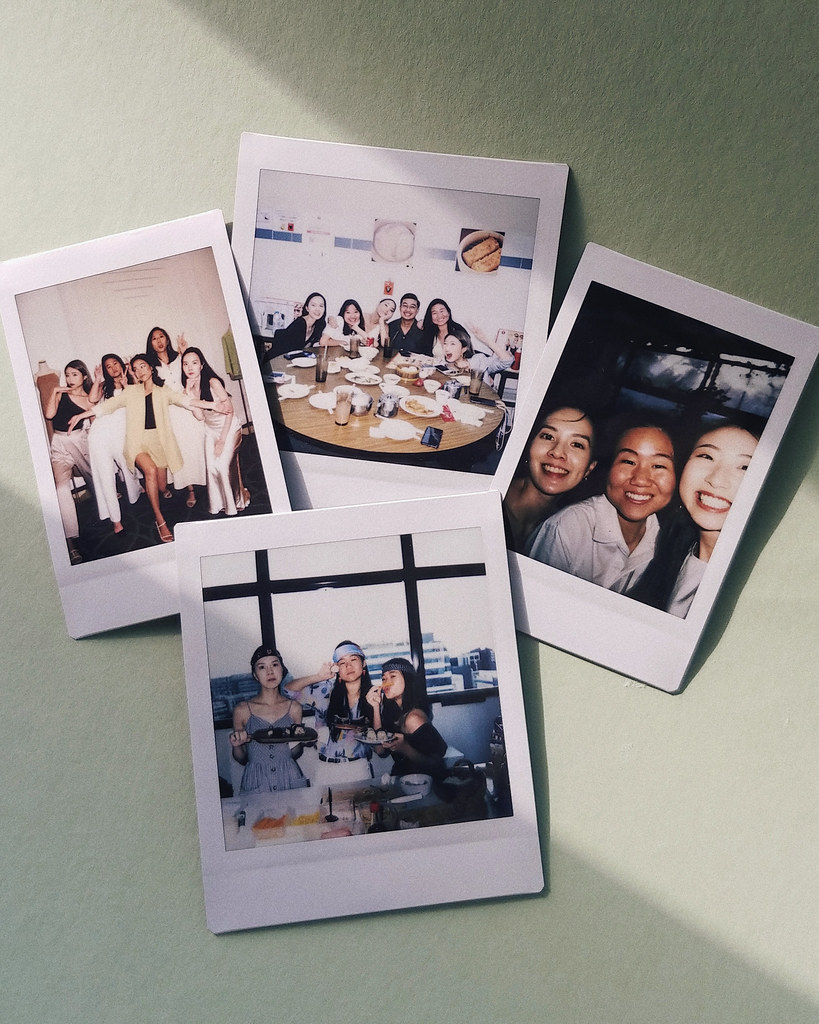 A big part of that magic lies in people too; memories from 6 months into work, now it’s been a year!

Wellness | How To Actually Make 2019 Your Best Year Yet

Wellness | How To Actually Make 2019 Your Best Year Yet