An Easy Appetiser Recipe To Impress — From The Kausmo Kitchen

Appetisers are deceptively simple. Especially when you’re planning a menu scratch, appetisers could feel too fleeting to be important. But don’t leave them out: appetisers are actually a great (and often easy way) to impress your guest! So for all the get-togethers we’re looking forward to having as Singapore comes out of P2HA, we got the culinary dream makers behind Kausmo to share a super easy appetiser recipe that will impress. 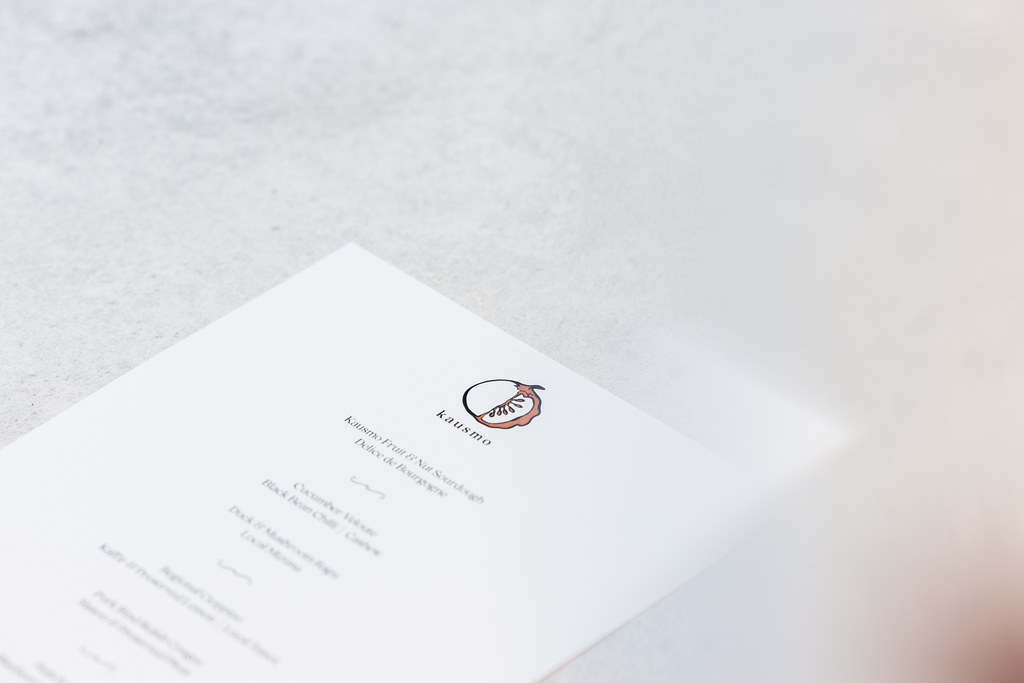 If you haven’t heard of Kausmo: the cosy restaurant introduces a delightfully modern, intimate dining concept centred on more conscious living and meaningful conversations. Helmed by Lisa and Chew Shian (who are both just in their mid-20s), everything at Kausmo is made from scratch. Imperfection is key. Lisa and Chew Shian’s menus make culinary magic out of  “flawed”, typically “unwanted” produce (over-ripened, oddly shaped, from overstocks etc.)! 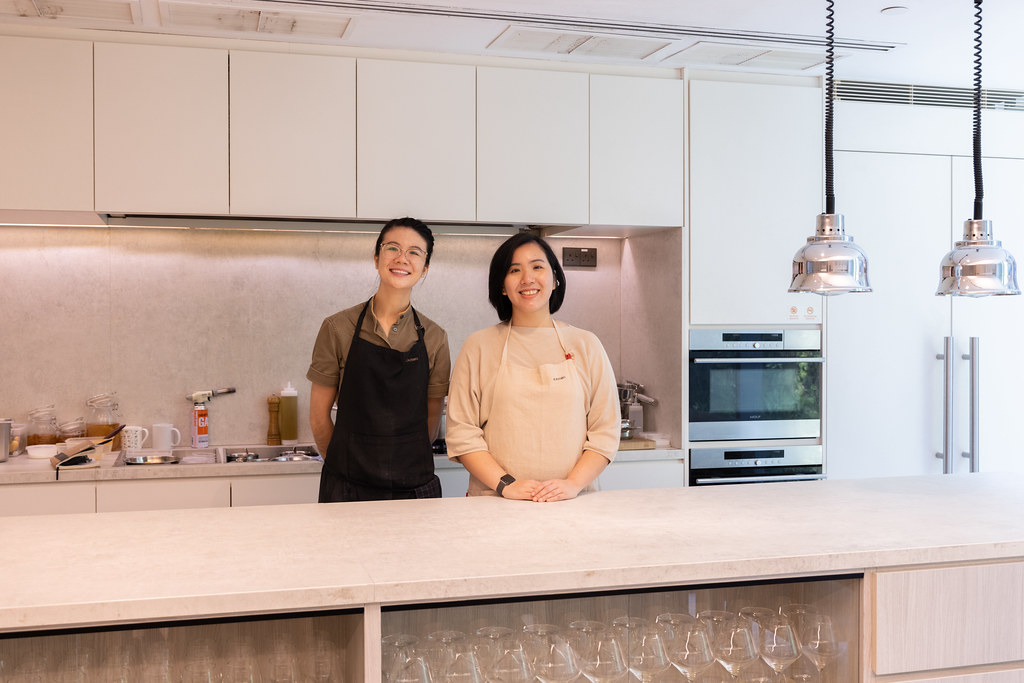 Lisa (left) and Chew Shian (right) in the Kuasmo kitchen. 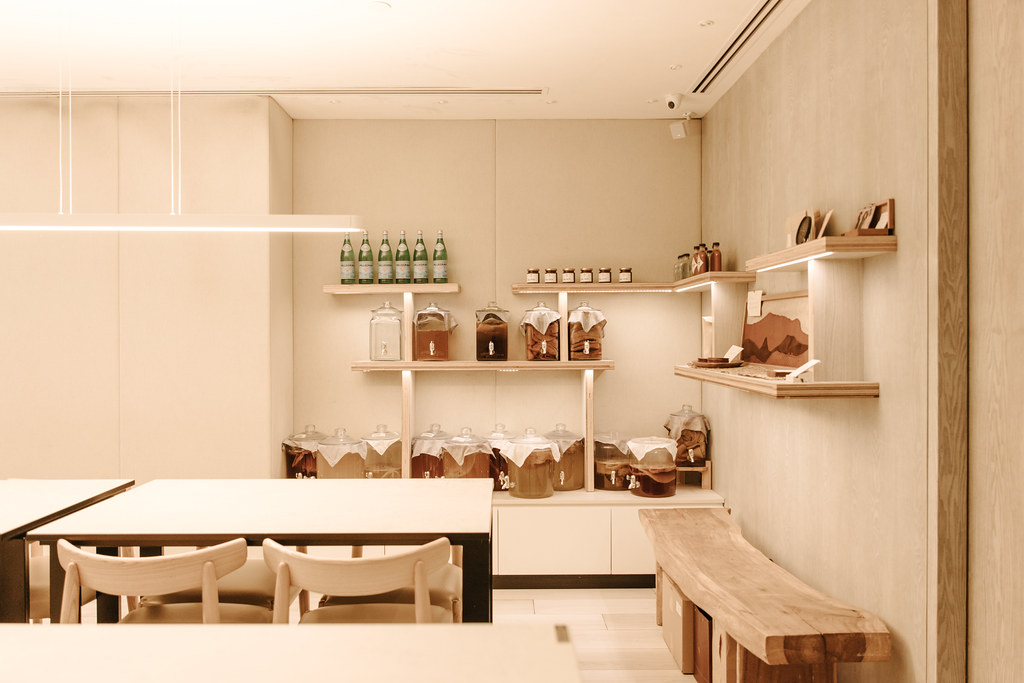 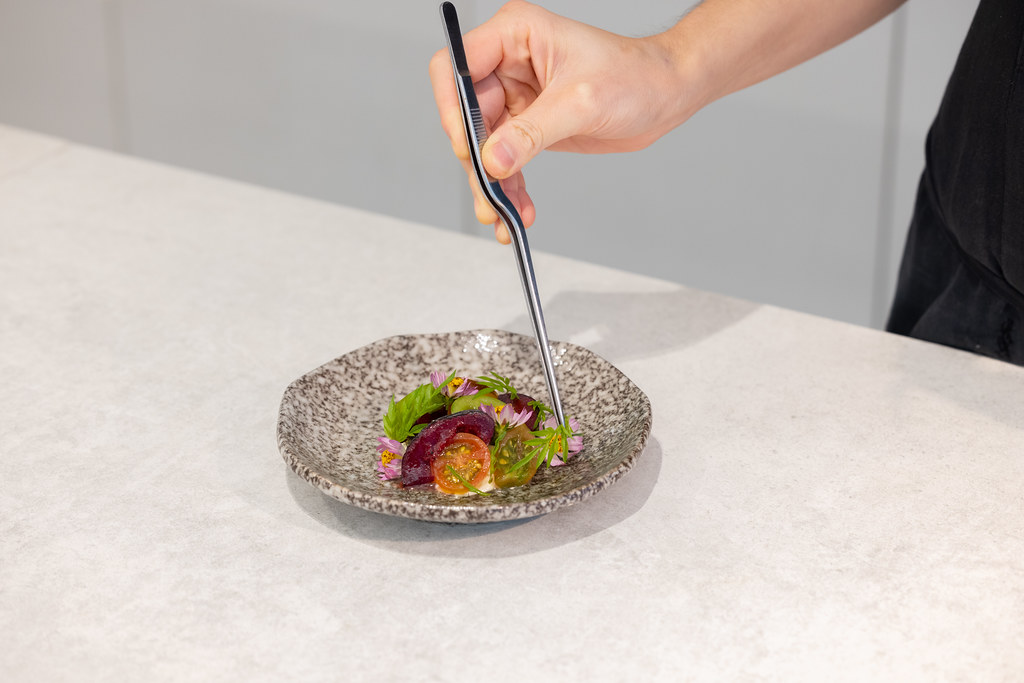 Think tangy, refreshing, with a hint of spice. Since Kausmo prides itself on embracing food flaws and being mindful of food wastage, heirloom tomatoes are the star of the show. Heirloom tomatoes naturally fall off their vines and often do not meet retail standards, because they tend to be irregularly sized/textured/coloured. But every heirloom tomato is utterly unique and bursting with flavour. Get the dining table raving about this salad that’s also so fuss-free to whip up!

Get to know the folks behind Kausmo — watch our Work In Progress feature here!

Before & After: Andrea’s Kitchen

Before & After: Andrea’s Kitchen